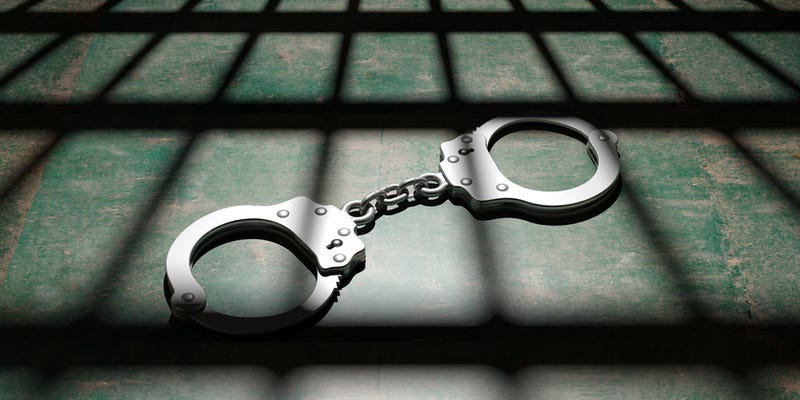 Released by the OCSO.
(Walhalla, SC) The Oconee County Sheriff’s Office arrested a Seneca man yesterday on outstanding arrest warrants that charge him with four counts of Criminal Sexual Conduct with a Minor – Third Degree. 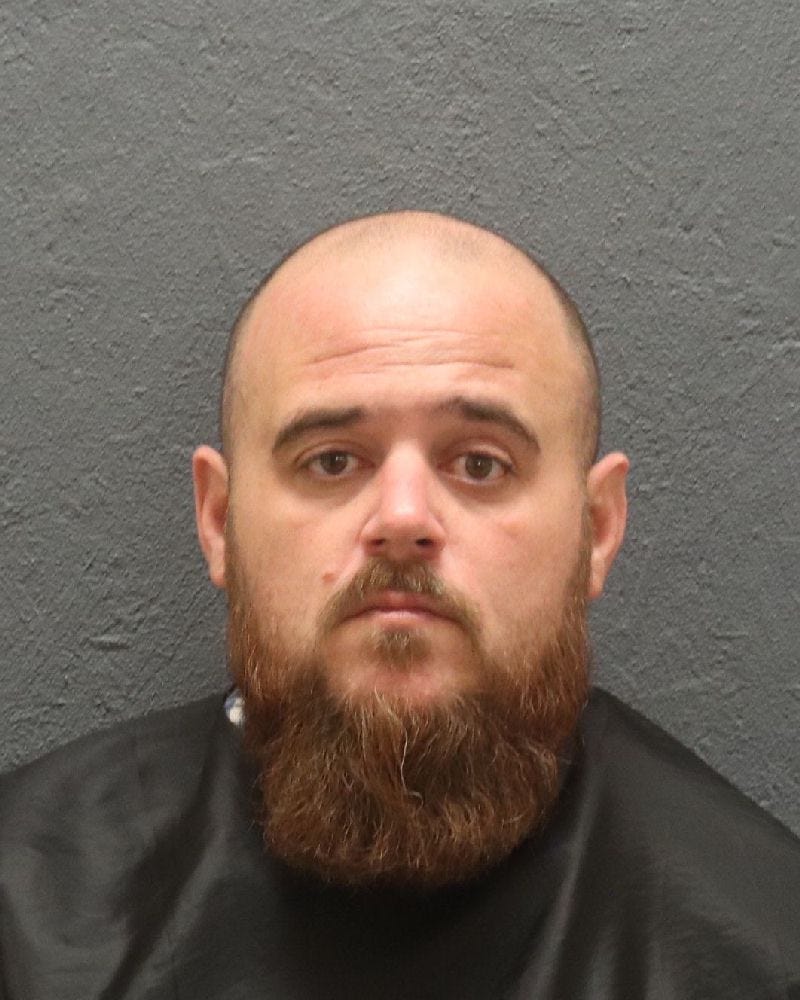 A deputy from the Uniform Patrol Division responded to an address in Seneca during the evening hours of October 8th, 2020 in regards to reports of a sexual assault.  The deputy began an investigation, which was turned over to the Child/Elder Abuse investigator in the Criminal Investigations Division.

Based upon evidence that was gathered during the investigation, it was determined that Kalchthaler had inappropriately touched the victim during a time period between January 1st, 2014 and December 31st, 2018.  The incidents occurred at an address in Seneca inside of Oconee County and involved only one victim.