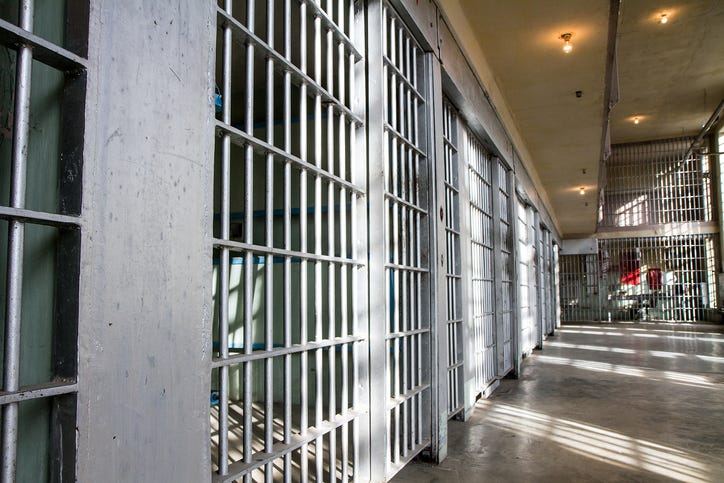 Released by the OCSO.
(Walhalla, SC) The Oconee County Sheriff’s Office arrested a Seneca man on a drug trafficking and weapons charge yesterday after investigators responded to the arrestee’s home address in regards to a separate investigation.

25 year old Clifford Jacob Ricketts of Deer Ridge was booked into the Oconee County Detention Center on one count each of Trafficking in Methamphetamine and Possession of a Weapon during Commission of a Violent Crime.  Ricketts was also arrested on an outstanding warrant on a charge of Littering in relation to a separate investigation.

Investigators from the Criminal Investigations Division responded to the Deer Ridge address in regards to a follow-up investigation involving a separate wanted subject.  When investigators arrived on scene, Ricketts was observed on the property and was placed under arrest on the outstanding warrant.  Investigators located a firearm on Ricketts person.

The Littering warrant against Ricketts was obtained on October 28th of this year by an Environmental Services deputy in relation to an investigation of a bag of trash discovered on Highway 24 near Deer Ridge that contained evidence with the suspect’s information. Based upon that evidence, an arrest warrant against Ricketts was obtained.At this time, Ricketts remains in custody at the Oconee County Detention Center pending a bond hearing.