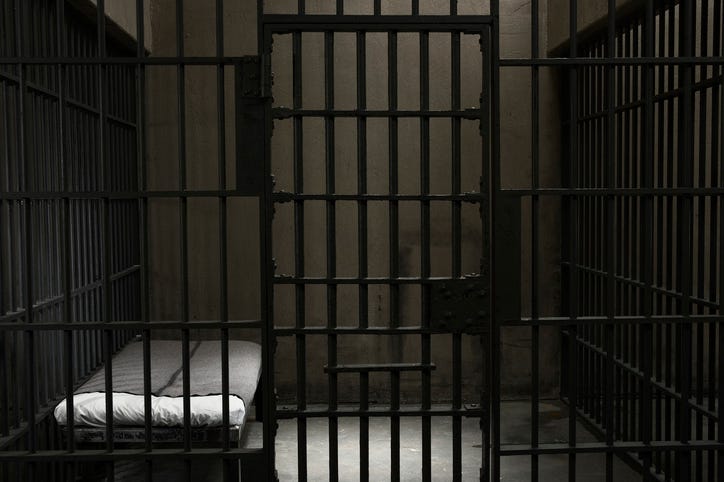 Released by SCDOR.
South Carolina Department of Revenue (SCDOR) agents today arrested a Spartanburg County businesswoman and charged her with operating a business without a license.

Laura C. Lawson, 49, of Lyman, operated Carolina Threads Monogramming and Gifts LLC in December 2019 when the SCDOR revoked the retail license for failure to pay business taxes, according to the arrest warrant. Though Lawson was told to close her business and cease making retail sales, a subsequent investigation found the business continued making retail sales.

If convicted, Lawson faces a maximum penalty of 30 days in jail and/or a $200 fine. She is being held in the Spartanburg Detention Center pending a bond hearing.

The SCDOR is committed to the fair administration of tax laws. By taking enforcement action against noncompliant taxpayers, the Department seeks to prevent unfairly increasing the tax burden on those who do comply.

If you suspect or know of anyone or a business that has committed a state tax crime, such as tax evasion or tax fraud, contact SCDOR Criminal Investigation and submit a Tax Violation Complaint Form (CID-27) to criminalinvestigation@dor.sc.gov or mail it to SCDOR, CID, PO Box 125, Columbia, SC 29214-0930.