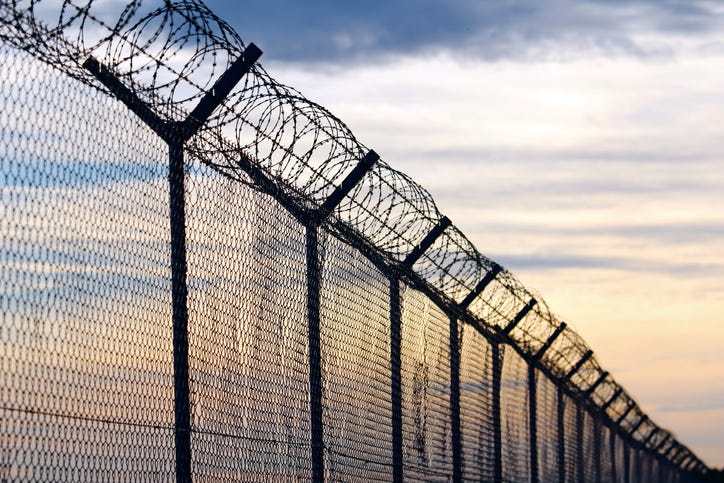 Released by the OCSO.
(Walhalla, SC) The Oconee County Sheriff’s Office arrested a Seneca man over the weekend on First Degree Burglary and Grand Larceny charges.

27-year-old William Kyle Craig of Howling Lane was booked into the Oconee County Detention Center around 5:36am Saturday. At this time, Craig remains in custody at the Detention Center on a combined $75,000 surety bond.

A deputy from the Uniform Patrol Division responded early Saturday morning to an address on Mt. Pleasant Road near Westminster in regards to reports of a burglary of a home in which firearms had reportedly been stolen.  When the deputy arrived on scene, he spoke with the victim and an investigation began.

Craig was placed under arrest and transported to the Oconee County Detention Center.  Based upon evidence that was gathered during the investigation, the investigator in the case obtained the arrest warrants against Craig.