Wildfires have caused massive amounts of devastation across the western states of California, Oregon and Washington.

But one man’s home was saved from an encroaching fire after a California police officer jumped into action using a household tool.

Lieutenant Patrick McMahon was able to grab a garden hose and fend off the blaze that threatened a home in Napa County.

In a video, a large shed can be seen going up in flames within close proximity to the home. At one point, the fire causes a burst of flames to intensify as water from the hose stops it from reaching the residence. 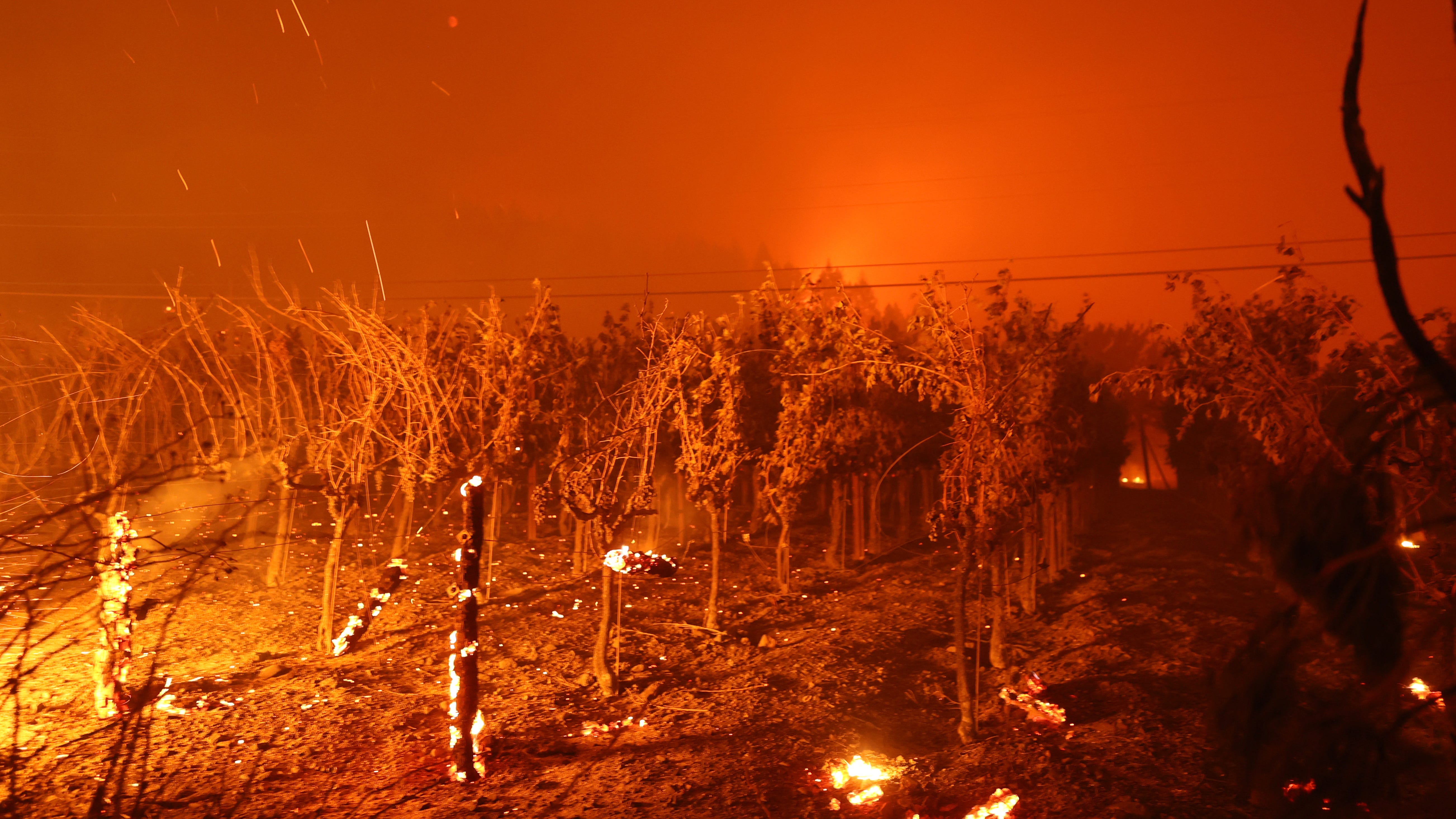 The Napa County Sheriff’s Office later confirmed that the home was saved.

The Glass Fire is estimated to have burned more than 48,000 acres across Napa and Sonoma counties in Northern California.

According to KCBS Radio, the fire is 2% contained and has destroyed 28 homes in Sonoma and 52 in Napa.  Over 22,000 structures remain threatened. 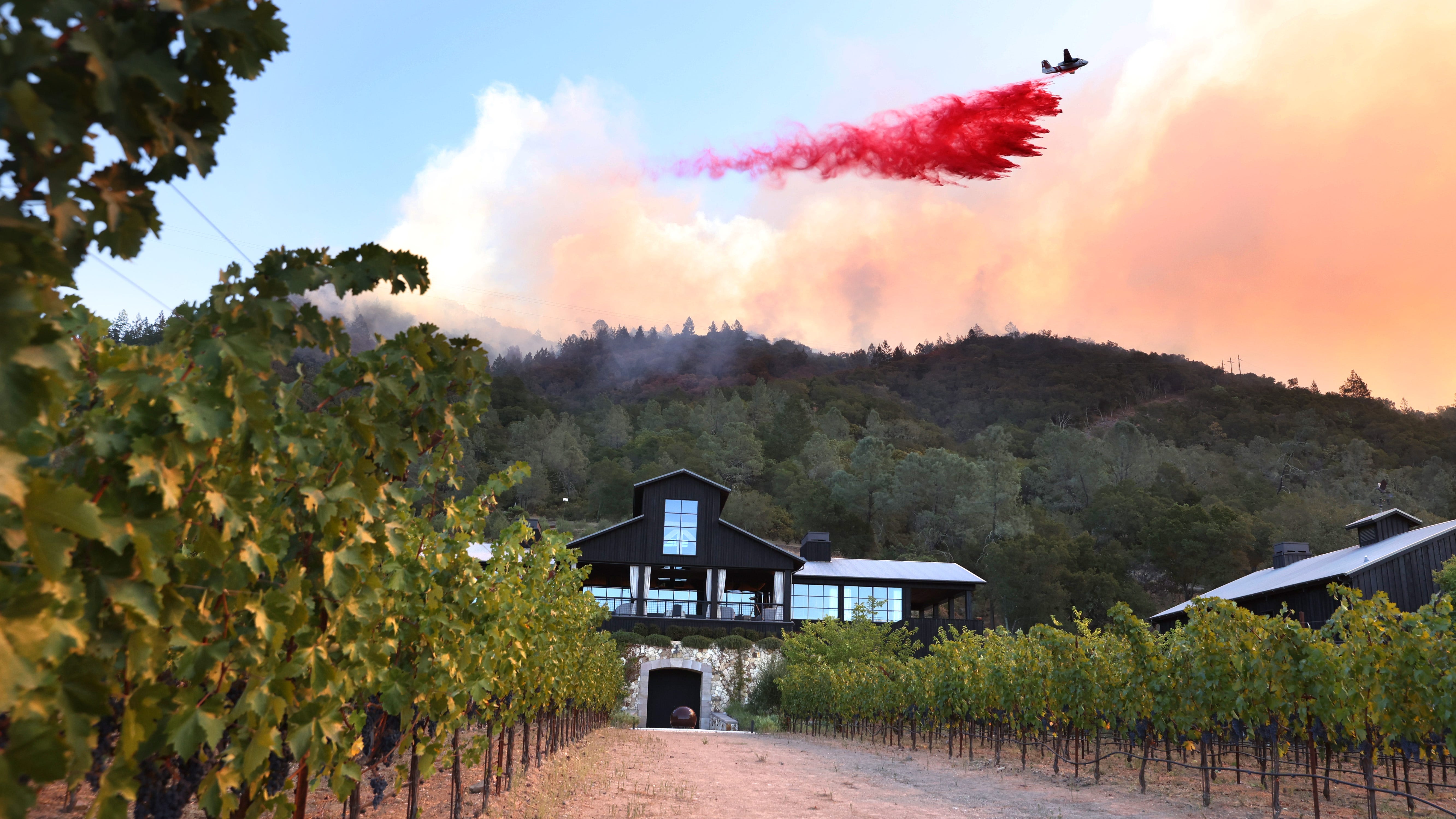 The fire has also destroyed or caused severe damage to several local wineries and forced the evacuation of at least 70,000 people.

As of Wednesday, there have been no deaths reported due to the Glass Fire.