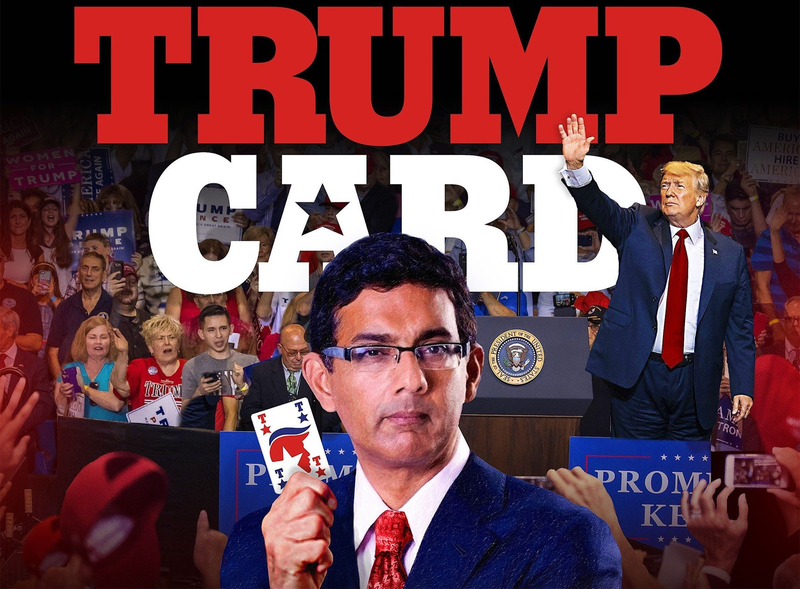 During the interview, they discussed their concerns regarding potential interference and unpleasant tactics in the upcoming election.

D’Souza said his recent film, Trump Card, looks into some of these beliefs and concerns and can be viewed on multiple online platforms including Apple, iTunes, and Amazon Prime.

He also said he believed this was the best out of the five total films he has created.

Listen to the full interview here.