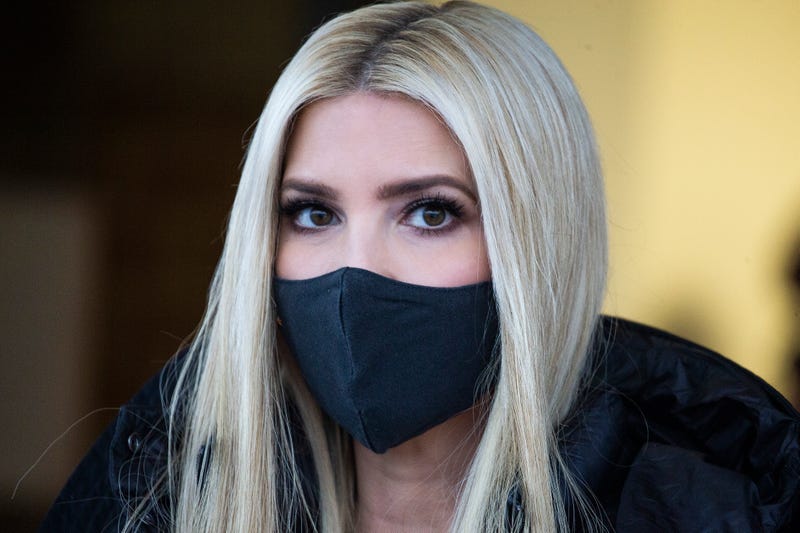 "While she respects his transition to power, according to this official, the official notes children of outgoing president’s do not traditionally attend," Chief White House Correspondent Peter Alexander tweeted.

Earlier this week, though, the Daily Mail reported that the president's daughter wanted to attend the inauguration to be a "good sport," according to a source, and save her political career -- but that caused a major rift with her dad, who has announced he will not be attending.

The source told the Daily Mail, "Ivanka is worried that her promising political career is in jeopardy and she's doing whatever she can to save her reputation."

But the president didn't care: "He said it's an insult that she would even want to engage with the crooks that are trying to bring him down," the source said.

Vice President Mike Pence is expected to attend the inauguration.