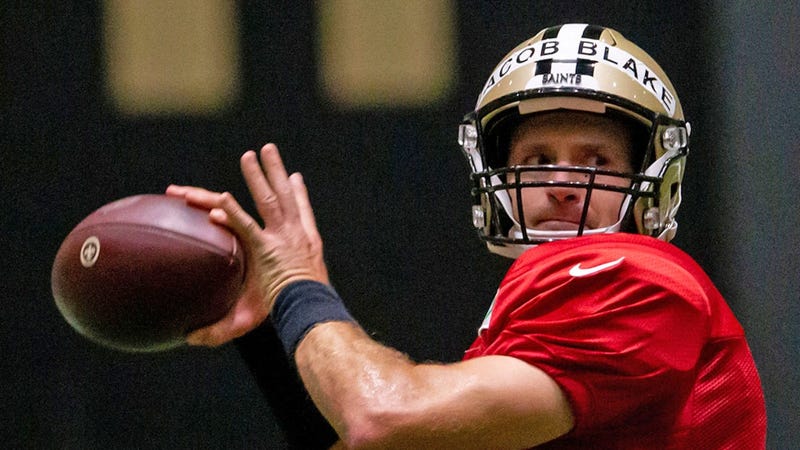 Many Republican voters have opted not to watch the NFL’s early season games, according to a new report.

The report sites data from media analyst firm Comscore that says independent and right-leaning voters watched less of the NFL through the first three weeks of the season while viewership between self-identified Democrats has remained mostly the same.

The report didn’t offer an explanation for the partisan viewership decline.

However, President Donald Trump and other conservatives have publicly criticized the NFL’s push to raise awareness for social justice causes this season.

Most NFL teams have chose a particular cause to focus on the league’s commissioner Roger Goodell publicly apologized for not backing former San Francisco 49ers quarterback Colin Kaepernick, who’s protests of police brutality during the national anthem in 2016 drew backlash from some viewers who called it unpatriotic.

"What they were trying to do is exercise their right to bring attention to something that needs to get fixed,” Goodell said. “That misrepresentation of who they were and what they were doing was the thing that really gnawed at me."

music
Justin Bieber 'super emotional' behind the scenes of his new 'Lonely' video
sports
Jeff Luhnow on Astros suspecting Yankees, Indians, Rangers: 'best way to catch a cheater is to have been a cheater yourself'
music
How 'messing up' a Green Day song led to a blink-182 classic
sports
George Kittle responds to effusive Belichick praise: 'He knows what he's talking about'
news
Chipotle adds tortilla fee for customers ordering bowls
news
Spirit Halloween reveals the top-selling costumes since 1983