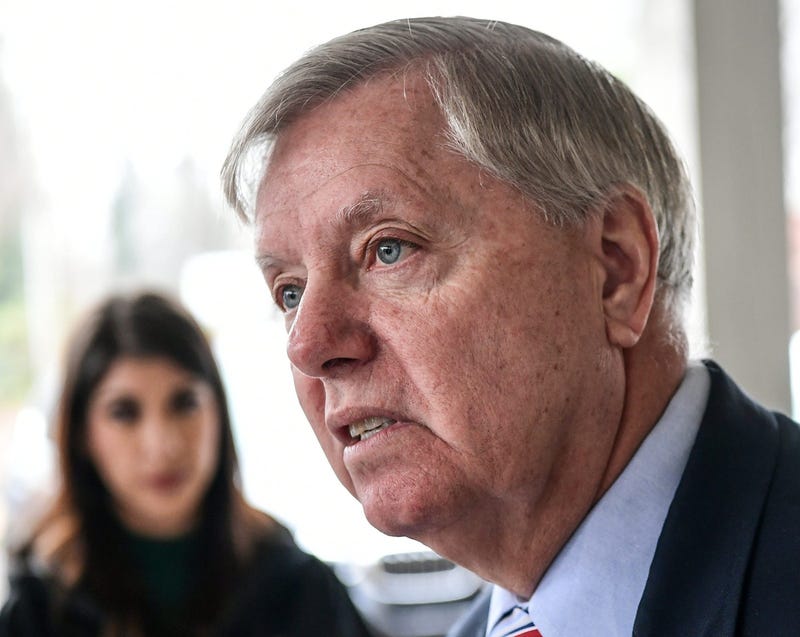 Repeated over the course of the conversation was their views on the importance of holding the majority in the Senate for the Republican party, citing their fears should the Senate majority flip.

They also discussed Bill Bledsoe dropping out of the senate race and their concerns regarding that. They worry that some voters may still be led to cast their vote for him since his name wasn't removed from the ballot and thus have their vote not count.

Listen to the full interview here.