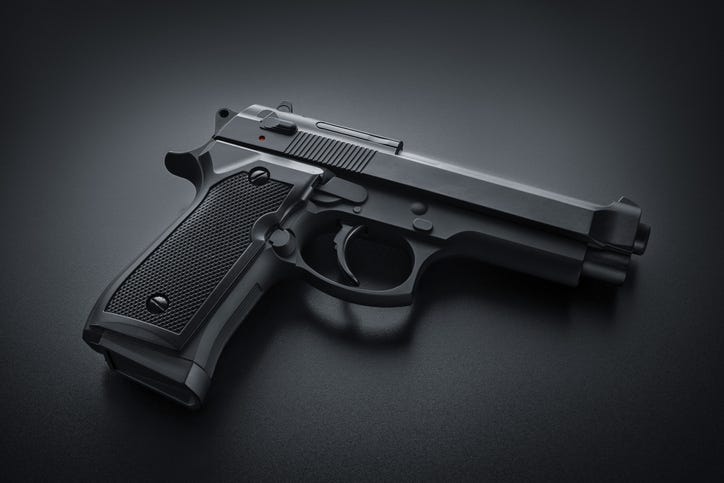 A man shot last night at a QT in Spartanburg County died early this morning.

According to a release from Spartanburg County Coroner Rusty Clevenger, the man, identified as 58-year-old Russell David Berry Sr of Duncan was admitted to Spartanburg Regional Hospital.

Berry died in the operating room at 1:46 AM.

The case has been ruled a homicide.

A separate release from the Spartanburg County Sheriff's Office reported their investigation into the incident remains active.

The release further said the circumstances of the incident require a consultation with the Solicitor’s Office; thus additional information about the homicide will not be release until after a meeting with the solicitor.

Lt. Kevin Bobo with the SCSO said all responsible parties have been identified and located, and there is no threat to the public.