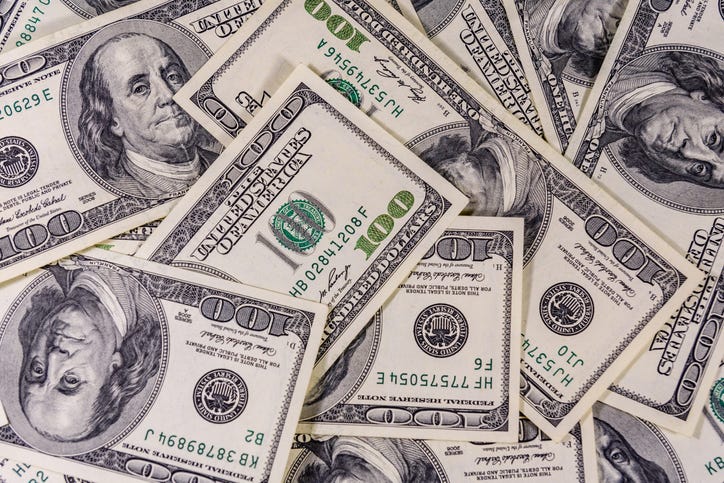 Released by the Office of the SC Attorney General.

Attorney General Alan Wilson announced that his Medicaid Recipient Fraud division has recovered just over $60,000 in fraudulently obtained Medicaid benefits from a recipient in the Charleston County area.
This was not a conviction in court so we cannot name the recipient, due to privacy restrictions.

The recipient got the Medicaid benefits over several years and, after our investigation, agreed to repay $61,669.30, which the Attorney General's Office received October 20.

"This is a victory for taxpayers, who are happy to help their neighbors in need but certainly don't want their tax money stolen through fraud," Attorney General Wilson said.

The money will be returned to the South Carolina Department of Health and Human Services, which administers the Medicaid program, where it will be used by South Carolinians who are on Medicaid and have a legitimate need for the benefits.

So far this fiscal year, the Attorney General's Medicaid Recipient Fraud division recovered just under $200,000 in Medicaid fraud and saved taxpayers an additional $210,000 lost benefits due to fraud that has been detected through the unit's investigations.