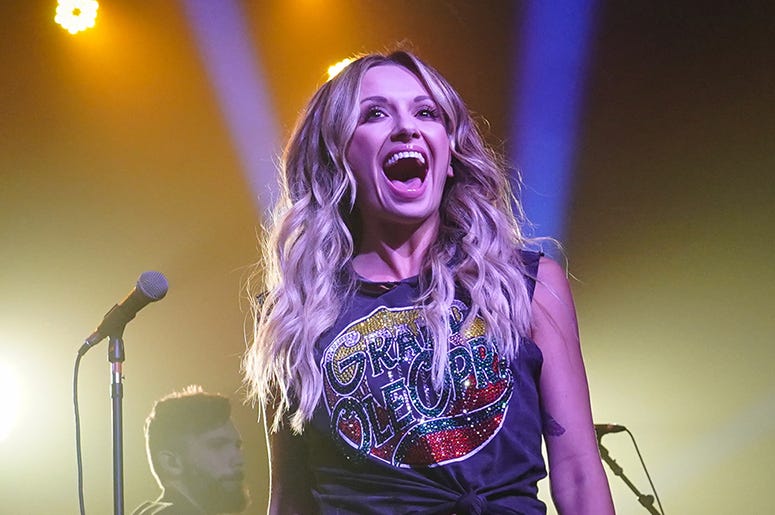 Carly Pearce has rarely spoken about her divorce from Michael Ray. But that all changes today, with the release of her soul-baring 29.

"It's no secret what I went through in the last year and a half," she says candidly, "so I think people are like, 'How are you so able to put yourself out there?'"

For the Kentucky native, it's really not that different, having kicked off her career with the confessional "Every Little Thing."

"I came onto the scene telling you about a guy who broke my heart," Carly explains. "I then went on to tell you in 'I Hope You're Happy Now' about how I broke somebody's heart..."

"And I'm not doing anything differently," she adds. "I'm honestly just telling my truth yet again, maybe a little bit more raw than even I knew I could do."

Carly likens 29 to Taylor Swift's approach since the superstar's become notorious for detailing her relationships in song, with her fans primed to "read between the lines." Similarly for Carly, being explicitly open was unavoidable.

"If I wouldn't have done that, people wouldn't have believed me..." she reflects. "I've always just bled my heart out on a page." 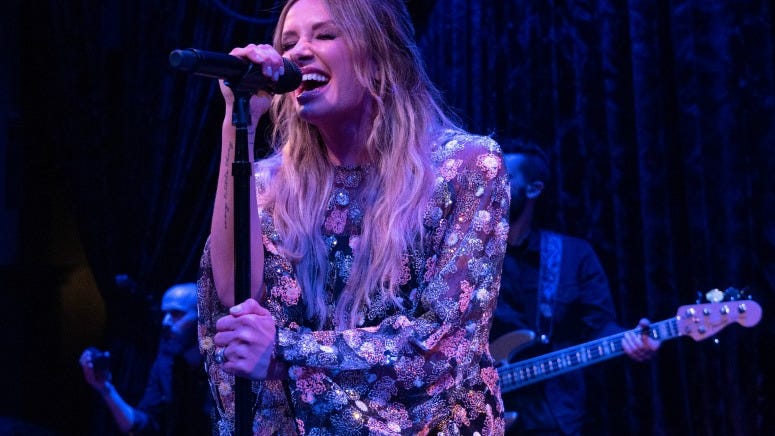 Initially, Carly admits she felt "so much shame," she wasn't sure she could confront the failure of her marriage in song. But Kelsea Ballerini changed her mind.

"I was so sad and I was so embarrassed," Carly remembers. "And she said, 'But what if you give voice to so many people who think that they should be embarrassed and so shameful?... And I remember leaving with a different perspective of what the opportunity was..."

"So that was how I approached all of the music..." says Carly. "We're all struggling. My struggle just was kind of for everybody to see."