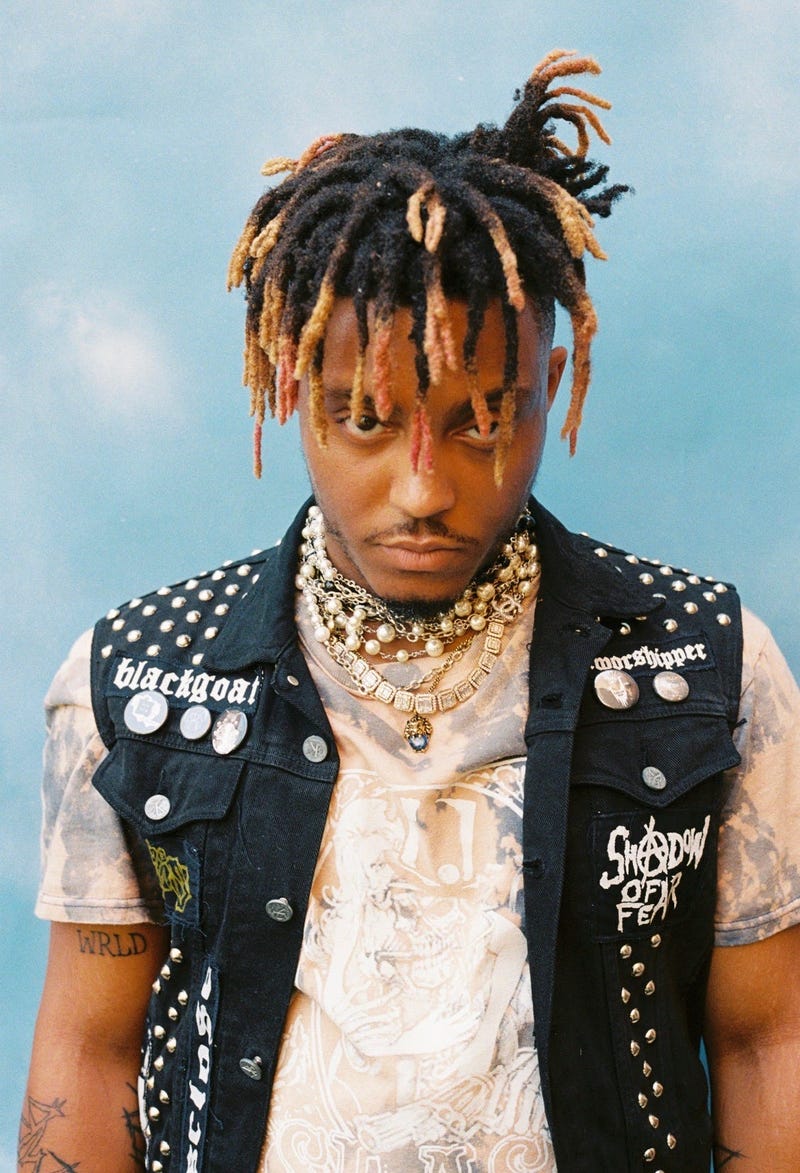 Grade A Productions/Interscope Records artist Juice WRLD’s powerful legacy reverberated around the world with the release of Legends Never Die which has debuted at #1 on the Billboard 200 chart with the biggest week of 2020 earning 497,000 in sales eclipsing The Weeknd’s After Hours. Legends Never Die makes history as the most successful posthumous debut since Notorious B.I.G.’s Life After Death (690K) and Tupac’s R U Still Down (549K) in 1997.

The album has dominated charts around the world landing at #1 in the UK, Canada, and Ireland where Juice WRLD out-sold the #2, #3, and #4 albums combined, and additional territories. Released on July 10, Legends Never Die has also garnered critical acclaim from Rolling Stone (who noted that the album “solidifies his legacy”), Pitchfork (who hailed it as “bleak and beautiful”), and Variety (who praised Legends Never Die as “positively lush” with moments of “pure magnificence”). “The overwhelming love that millions of music fans clearly have for Jarad reminds us how much his poetic words, creativity, and bright light continues to shine throughout the world,” says Jarad "Juice WRLD" Higgins' mother Carmela Wallace and his Grade A family. “This first collection of songs is a poignant reminder of his great artistic talent and emotional honesty. Music was his passion and recording gave him the outlet to share everything he was going through. In addition to his music, Jarad's legacy will continue to provide help to young people through his Live Free 999 Foundation. We are incredibly grateful to the fans who continue to uplift him every single day and our hope is that his words touch your life in a way that helps you through any challenges you may be facing.” In April, Juice’s mother Carmela Wallace announced the establishment of the Live Free 999 Foundation, which will receive additional support via Grade A and Interscope Records. The Live Free 999 Fund will honor the legacy of her son by supporting young people in their battles and to do so with love, joy, and emotional honesty.