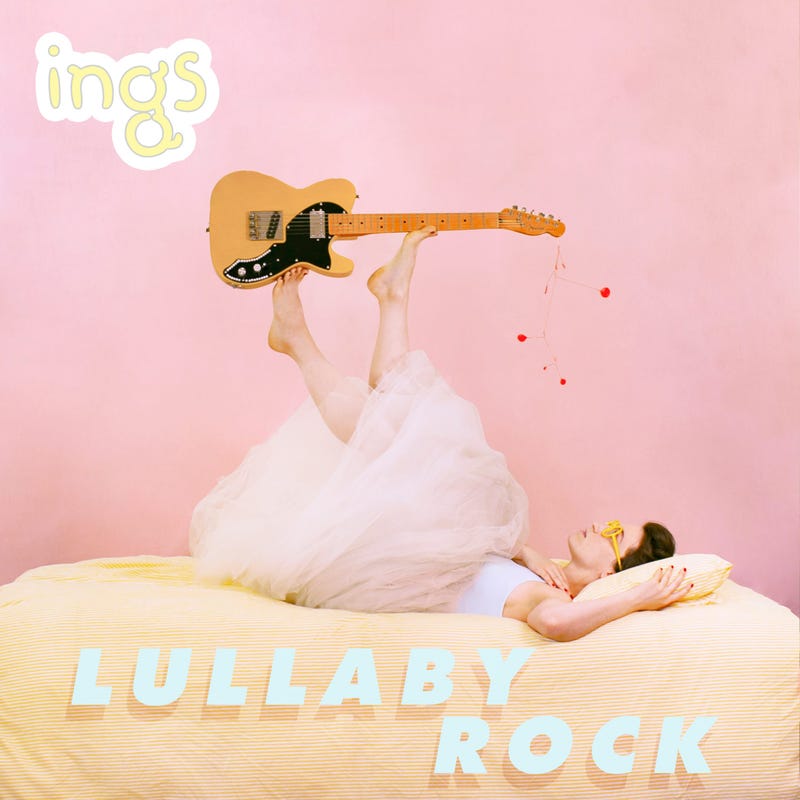 Say Hi - A MacBook Pro To A Nineties Dell

It was pretty exciting to get up today and have an email from Say Hi announcing a new album and releasing a new single. The album is called Diamonds & Donuts (fantastic name) and will be released February 7th, 2020 through Euphobia Records. Hear the first single below:

The debut full length album from Ings is something I have been anxiously waiting for since I first heard the song "Afterthought". Now with the release of Lullaby Rock it feels like those hopes and dreams of the last few years have finally been realized and the payoff was certainly worth the wait. Picking just one song to highlight from this album would be very difficult so just find some time to settle in and really enjoy it because it's beautiful.

This debut release from local Triphop duo MYXA is the sort of thing that keeps me wanting to check my email every day. I had never heard of this band before and after hearing their album Mosca I am completely reimagining the soundtrack for the film Drive. These two teamed up with South African author Ian S. Thomas to create something very exciting. This project is one the most pleasant surprises of the year for me and you are going to be hearing plenty of their stuff on Local Only moving forward.