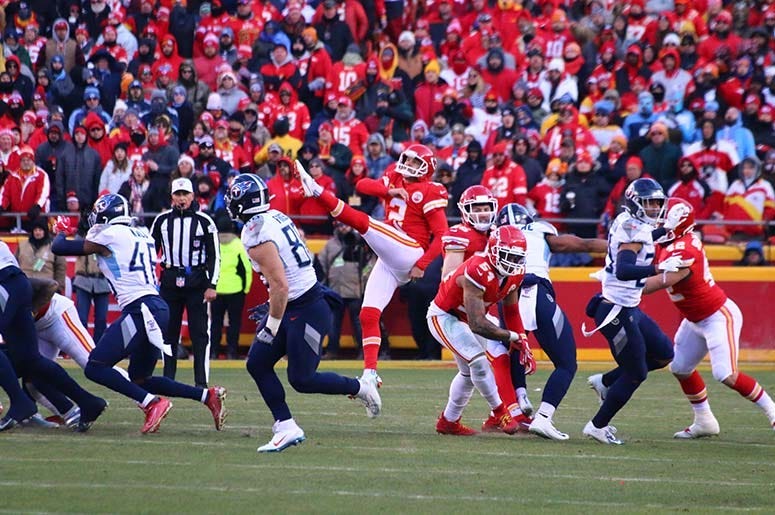 The Record Of The Year category at the 61st Annual GRAMMY Awards is assorted and awesome. The eight songs selected for one of the night's most prestigious awards made us think, made us dance, and made us feel. It's a mix of Hip Hop, Americana, perfect pop, and even a couple songs that evoke the biggest films of 2018 up for the honor, and the competition is intense.

As the GRAMMYs get closer, we want to hear from you. Who should win Record Of The Year, and forever be remembered in music history? Before you vote, here's a reminder of what is at stake. 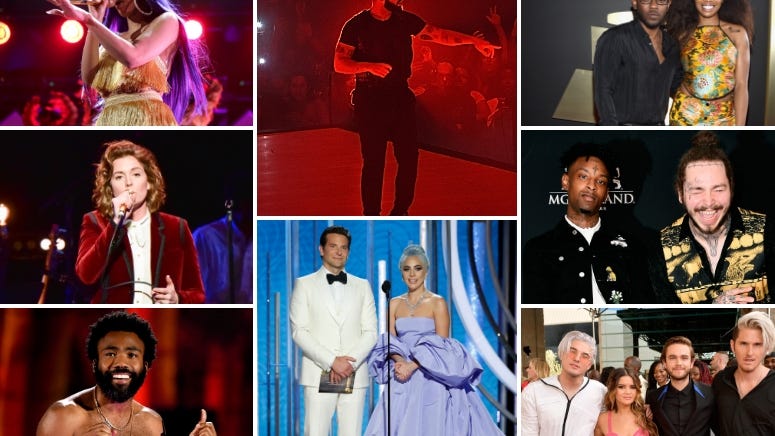 Now the choice is yours. Tell us who you think should walk away with the GRAMMY for Record Of The Year. Be sure to see who becomes a part of music history as the 2019 GRAMMY Awards broadcast live on CBS from the Staples Center in Los Angeles on Sunday, February 10th at 8pm.