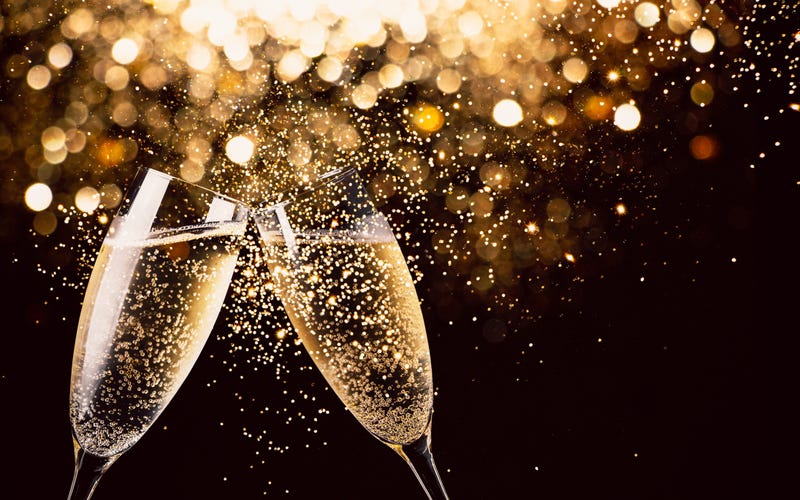 It feels safe to say we're all ready to set 2020 on a raft at see and shoot a flaming arrow at it only to see it erupt in to flame and be gone for forever. Knowing this year's luck, it would catch fire, come to life, and pee lava onto your Honda.

As we shift into an odd-number year and hopefully a little better fortune for everyone, we'll be celebrating the turn of the calendar like everything else a bit differently. Even the Space Needle is shifting its celebrations by going all virtual.

Since it's virtually 2021 already, it’s time to announce our plans for T-Mobile New Year's at the Needle. This year, our annual celebration will burst through your screen with a never-before-seen virtual spectacular! #TMobileNYE pic.twitter.com/lwT8ONnMLe

Looks like this will be extra fun for the kiddos this year!

From their press release: The Space Needle will usher in 2021 with a sensational and innovative new show broadcast locally on KING 5 and streamed around the world for T-Mobile New Year’s at the Needle. This year’s celebration will feature striking visuals in a wondrous display of digital effects, engineered to bring viewers bigger thrills than ever before – all safely from the comfort of home. For the eighth year in a row, hometown partner T-Mobile, America’s Un-carrier, is the exclusive sponsor of the West Coast’s premier New Year’s Eve celebration.

Using sky-mapping technology and real video footage, the Space Needle will be layered with immersive, digital artistic expressions to create an illusion of color and wonder. In reality, the tower will be lit in T-Mobile’s distinctive magenta color, but on their screens, viewers will be dazzled by a virtual spectacular surrounding the Space Needle and the skies above.