The past, present and future of alt rock come together on the latest track shared by Morrissey. He recruited Billie Joe Armstrong of Green Day for backing vocals on “Wedding Bell Blues,” a song first recorded by the 5th Dimension in 1969.

Like the other covers we’ve heard from his forthcoming album, California Son, Morrissey stays close to the spirit of the original, while injecting his classic Moz sound to make it his own. Billie Joe echoes his vocals along the way.

“Wedding Bell Blues” is one of 12 songs on California Son – due out on May 24th. You can pre-order it here. Morrissey also pays tribute to the likes of Joni Mitchell, Gary Puckett and Dionne Warwick. Sameer Gadhia of Young the Giant is also a collaborator. Check out the full tracklist below. 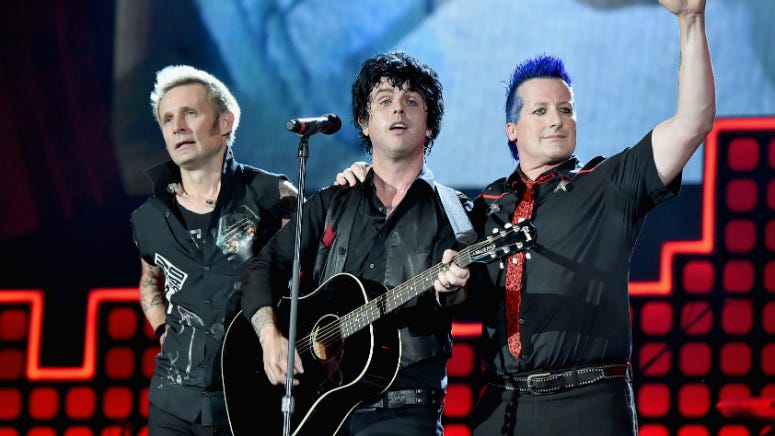 And there’s more Morrissey news: he’s going on tour with Interpol following his Canadian tour and Broadway run. The trek with the New York rockers is set to begin in September. 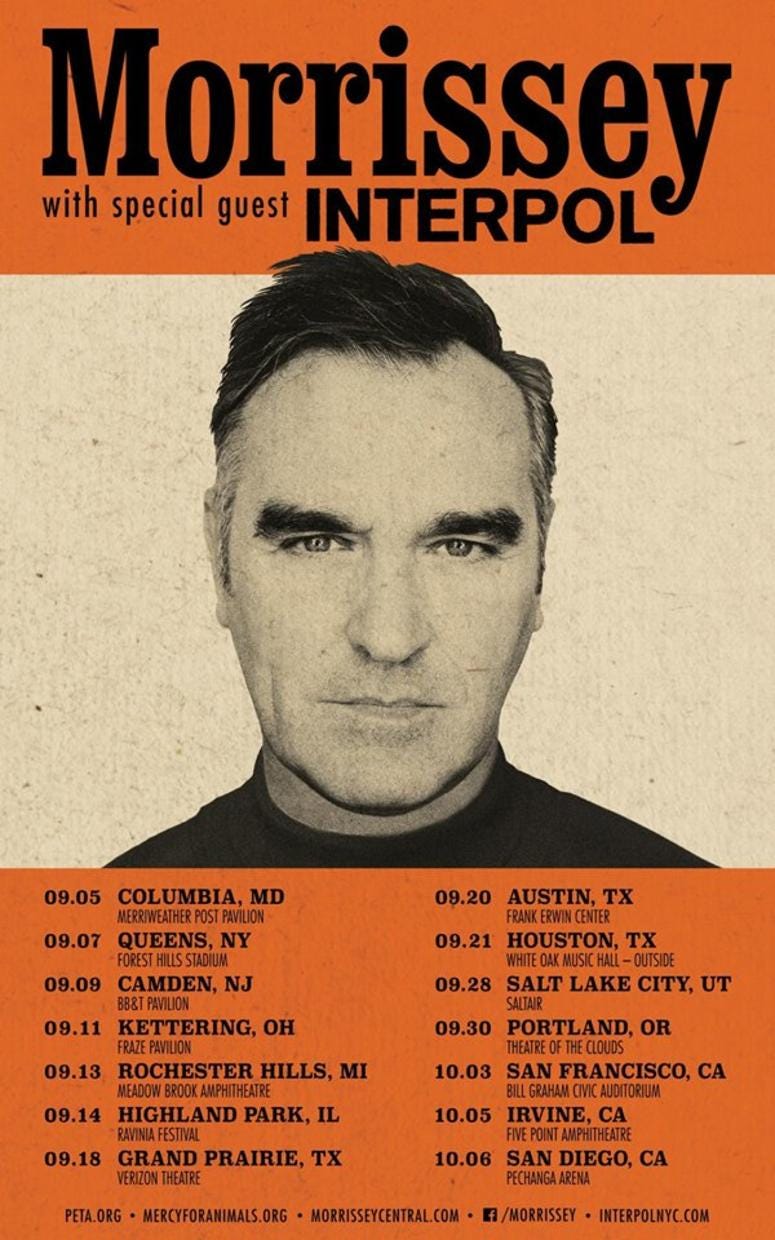