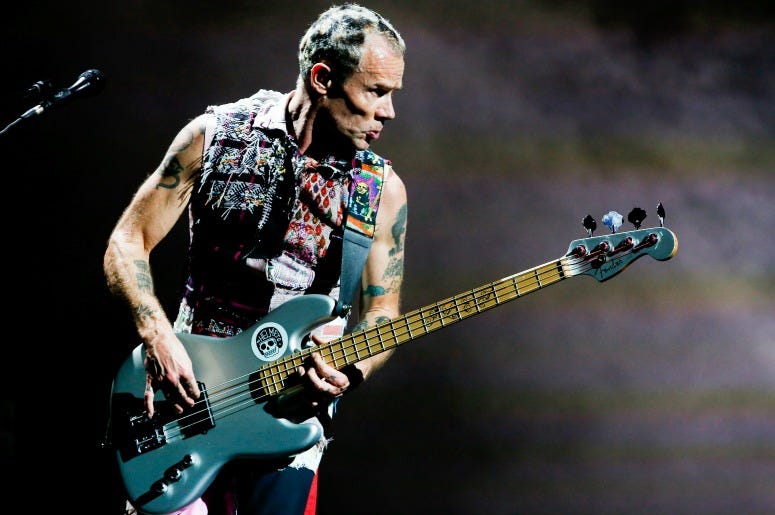 Another round of performers has been announced for the 61st Annual GRAMMY Awards, and they include two Album Of The Year nominees, a thrilling collaboration, and a collection of past and current GRAMMY nominees.

The Red Hot Chili Peppers will join Post Malone for a performance, and both H.E.R. and Brandi Carlile will perform music from their critically acclaimed and GRAMMY-nominated albums.