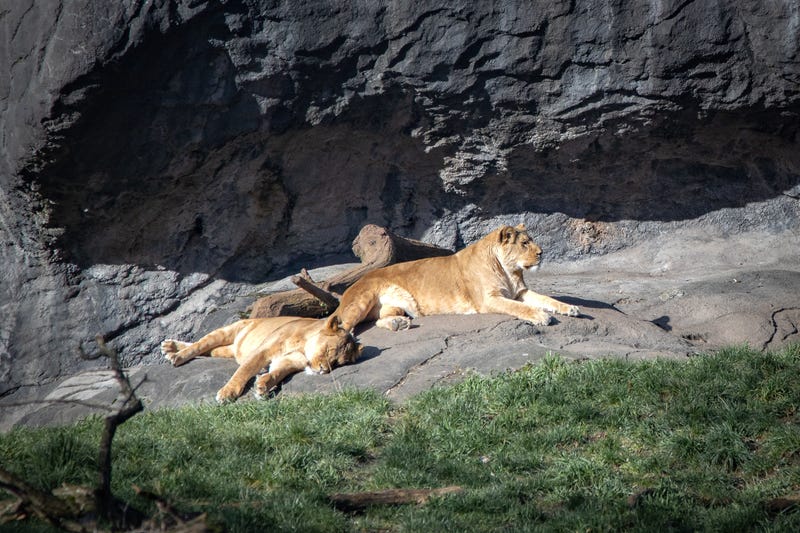 It's weird to think about major social events where people pack into areas and touch every thing after a year of being so diligent, but it couldn't have felt better than how things are handled at Woodland Park Zoo.

You buy tickets ahead of time for a specific window to arrive which means you better keep your eye on the forecast and pick the right day and time. If you get it right though, you have an easy to navigate pretty wide open experience in front of you. 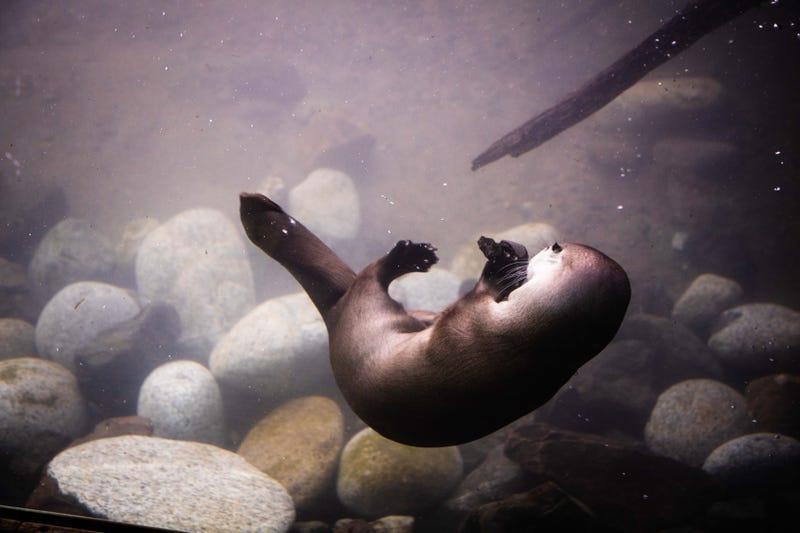 The river otters were so playful! Photo credit by Gregr

Any exhibits - like otter aquarium above - where people would be still outside by cramped together had an employee stationed before you head in to limit numbers. Sure we encountered some lines and had to stand around a bit, but for the sake of being at an outside activity, that waiting felt trivial. 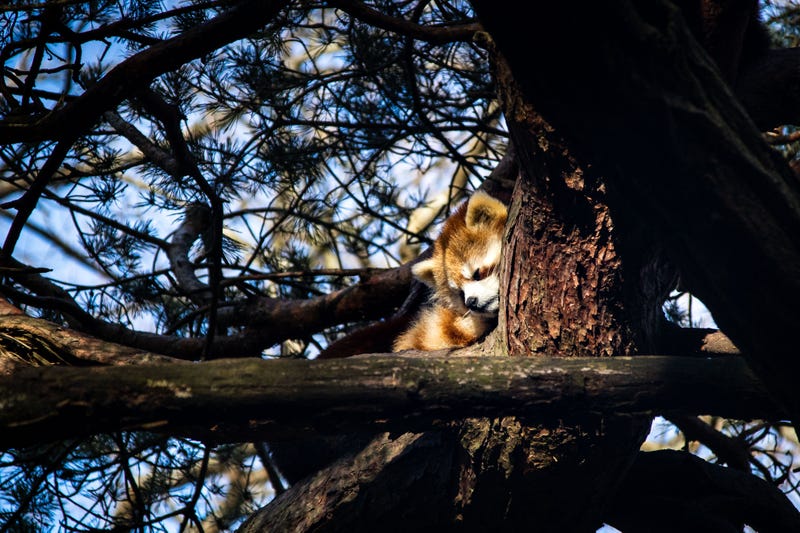 Not every exhibit is open because it would just be too hard to manage or was too indoors - I went just before things in King County moved to phase 2. We packed our own snacks because food service was limited. Now that restaurants are open again for in person dining it might be a bit different. 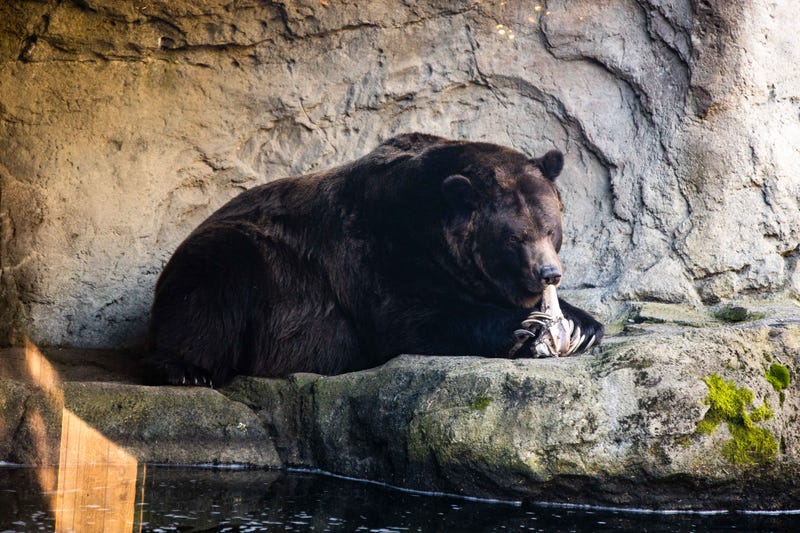 Look at the paws on this big brown bear! That's a cow femur being cronch'd on. Photo credit by Gregr

I can't get enough of the claws on this brown bear. Keema is just a month into living without his brother Denali who passed just before Christmas. Here, Keema is gnawing on a massive cow femur as a snack across from the otter habitat. 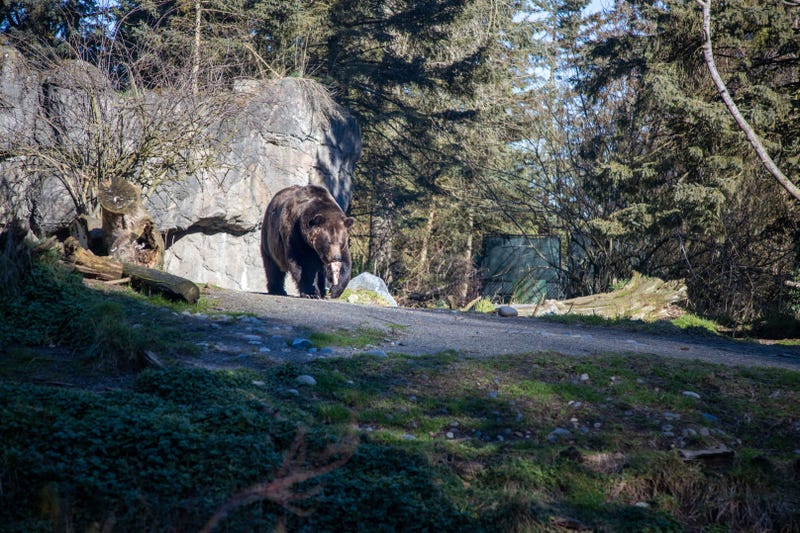 Woodland Park Zoo is always pretty cool. I'm bummed to miss out on things like feeding the giraffes or seeing some beautiful birds, but I'm just grateful for something to do with my family and to keep some of the otherwise redundant zoo staff in jobs. 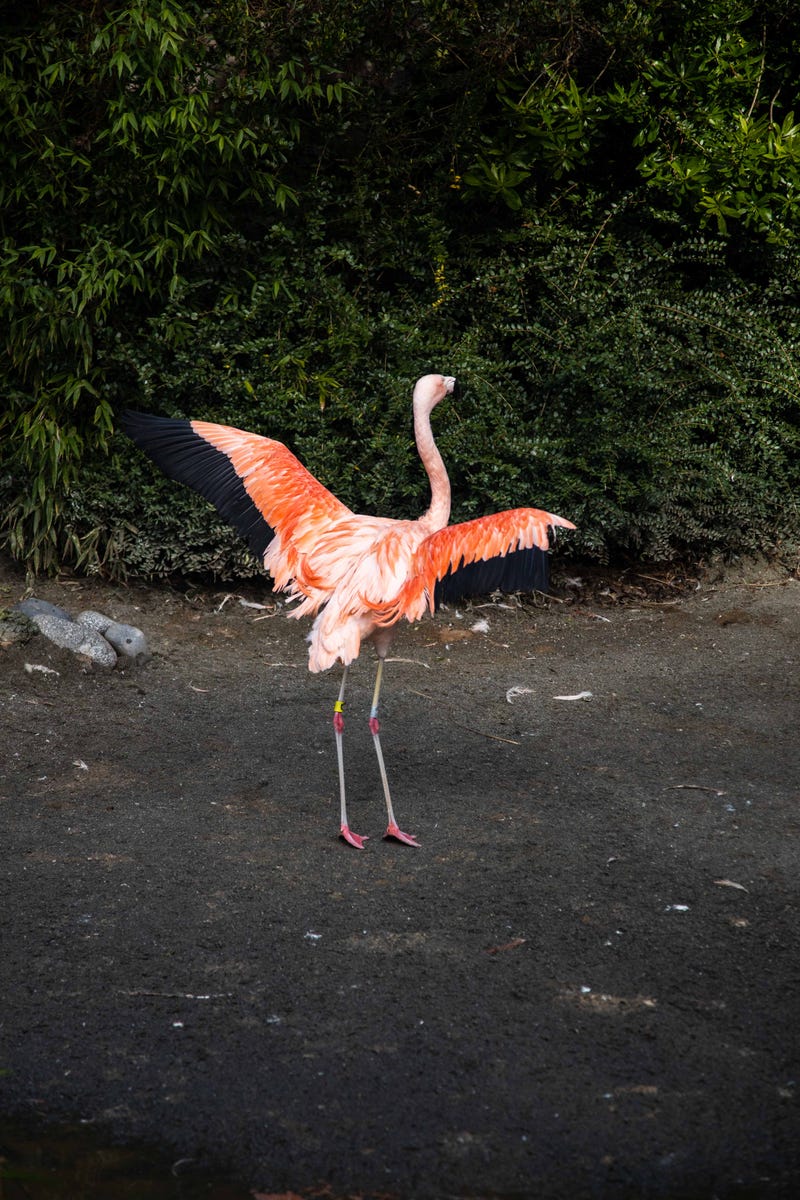 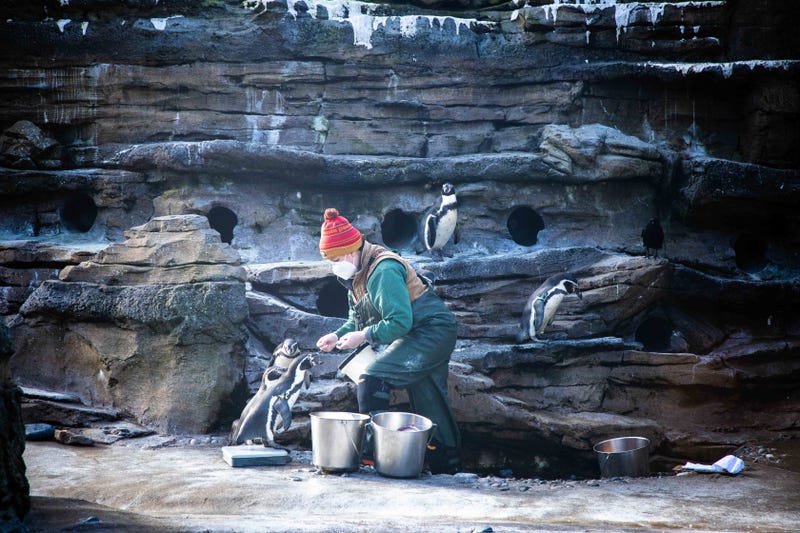 Penguins getting some fishies Photo credit by Gregr 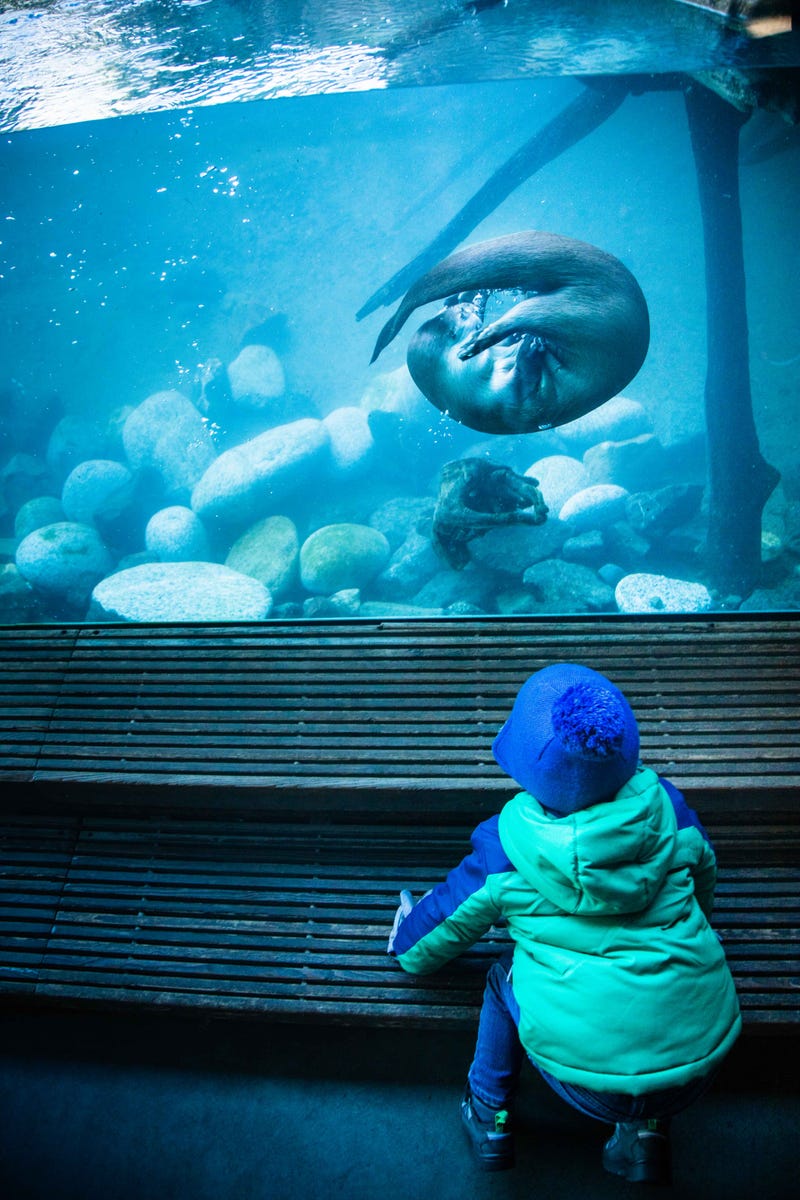 My boy not wanting to leave this super silly otter. They are a must see for us! Photo credit by Gregr

I find the idea of zoos to be pretty weird because of what they used to be like - animal prison, but Woodland Park Zoo does such a great job of making it a wonderful adventure of conservation and inspiration for kids there and it's just so worth it.