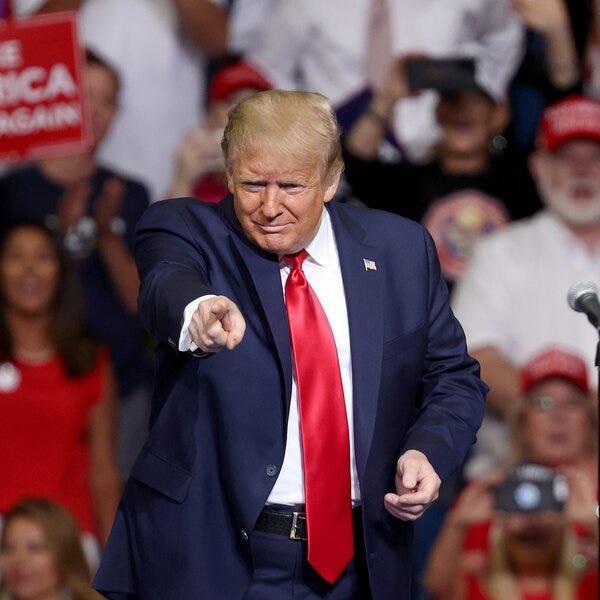 Today on The Rich Zeoli Show, Rich discussed President Trump’s first rally since the COVID-19 pandemic and the media’s obsession now with the lower than expected turnout.

In today's hour of non-stop talk, Rich discussed John Bolton's motivation for his new book and bashing of President Trump is a simple one: a pay day. If he wanted to or believed everything he was saying in the media, he would have testified under oath when given the opportunity months ago. He also discussed he media's obsession with the Tulsa, Oklahoma attendance at President Trump's rally. All that and more in today’s non-stop hour!

Andy McCarthy of National Review joined discussing the firing of the US attorney in the Southern District of New York and the media getting ahead of itself in the real story on the firing.