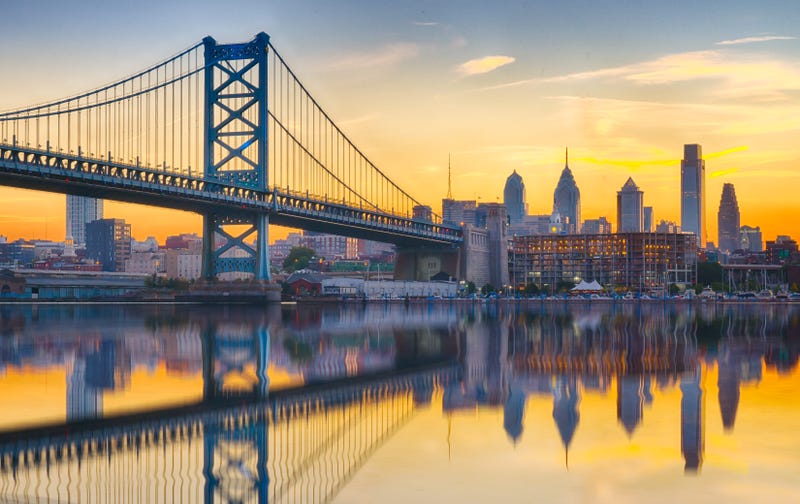 What In The World Happened Yesterday?

Today, Dom led off the Dom Giordano Program by reflecting upon the interview yesterday with newly elected Delaware County District Attorney Jack Stollsteimer that went off the rails. Dom explains how, last night, the interview caught fire on the internet, with people sending it to friends in cities who have a similar newly elected DA with radically progressive policies. Also, Dom discusses a revelation last night on Fox 29 by reporter Chris O'Connell, who explained that autopsies have become so backlogged that the coroner is days behind. Also, Dom discusses the reaction by those on the left as Democrats marched the articles of impeachment from the congressional floor to the senate chambers. And Dom discusses Trump's trade deal with China and discusses the largely nonchalant response by the media.

​Grover Norquist Claims Democrats Lied About Who They Would Tax

Dom Giordano talks with Americans for Tax Reform President Grover Norquist about additional energy taxes and explains how this would be paid. Norquist also compares the taxes in a country such as Sweden to the taxes in the United States. Norquist explains why he thinks Bernie Sanders is polling ahead of Elizabeth Warren, pointing to Warren's lack of specifics when it comes to how her policies would be paid for. Plus, Norquist points out how every Democrat in recent history, namely Barack Obama and Bill Clinton, lied about who they were going to tax.

Dom is shocked when Roe yesterday told him that their dishwasher has to run 2 full hours for their dishes to be washed... badly. He takes this and morphs it into a conversation about Trump's sustained fight against household restrictions set forth by Democratic politicians. Dom does some digging to find the underlying cause for the decrease in quality between newer dishwashers and older dishwashers, and a dishwasher repairman calls in to air his beef with new appliances. Also, Dom asks listeners what they think the biggest TV moment of all time is, excluding 9/11, the Berlin Wall, and the moon landing.