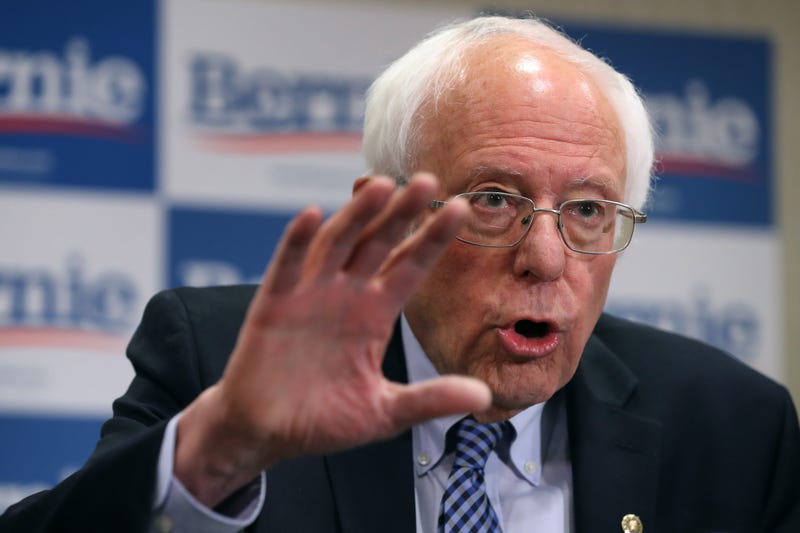 Dom Giordano talks with Trump 2020 Director of Strategic Communications Marc Lotter about the number of independents connecting with the Trump campaign. Lotter explains how Donald Trump runs his campaign like a business. Lotter talks about how far the Democrats have gone on the Green New Deal, claiming the current slate of Democrats make Barack Obama look moderate. Lotter comments on Joe Biden's shift, pointing out how he has totally changed his position on issues such as abortion. Plus, Lotter comments on a story that claims Trump will dump Mike Pence in favor of Nikki Haley, explaining why the story doesn't even make any sense.

Eric Trump, son of President Donald Trump, joins the Dom Giordano Program. First, Dom and Eric discuss the President's treatment of China, after a Gallup poll revealed that the United States is known as the primary economic superpower, over China, for the first time in 14 years. Then, Dom and Eric discuss the campaigns of Joe Biden, Bernie Sanders and Michael Bloomberg, and debate who would be the best candidate to face President Trump. And Eric Trump hammers down the importance of the fracking debate in the upcoming 2020 election.

Dom Giordano talks with Judicial Watch Director of Investigations and Research Chris Farrell about the goal of deposing Hillary Clinton under oath over the email server scandal. Farrell explains what questions Judicial Watch will ask Clinton about the emails and explains the general topics that fall under the lawsuit. After talking with Farrell, Dom comments on Benghazi and explains his disbelief at how bad it is. Dom also talks about the endorsement of Joe Biden and the person Biden tapped to take the lead on gun control.