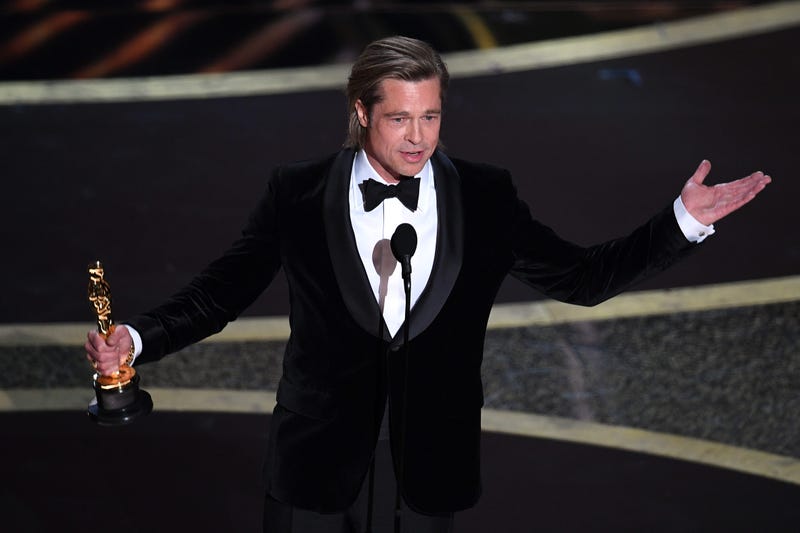 Dom Giordano gives his overview of the Academy Awards telecast, calling out the hypocrisy of the show and highlighting his favorite moments of the night. Dom laments the politicization of award shows and examines Parasite, the Best Picture winner. Plus, Dom jokes about Joaquin Phoenix's meandering speech. Dom also talks about the Democratic field of candidates, explaining why Elizabeth Warren is far more vulnerable than Joe Biden. Plus, Dom names Pete Buttigieg and Bernie Sanders as the two front-runners in the Democratic race.

Dom Giordano talks with movie critic Christian Toto about the hypocrisy of the Academy Awards, explaining the problem with Parasite winning Best Picture. Toto decries Brad Pitt for making his long-awaited Oscar moment to take a shot at the President before thanking his family and loved ones. Toto comments on Steve Martin and Chris Rock's "non-monologue" and expresses his feelings about having no host for the show.

Today, William Barr announced that the Justice Department is being very careful with the information coming out of Ukraine, and decide how they want to proceed forward with allegations of corruption including the Bidens. Dom uses this as a chance to warn listeners to not buy into Rudy Giuliani's push for a further investigation, explaining that Giuliani doesn't seem to have a long-term plan in place, but rather is only looking for a short-term win.