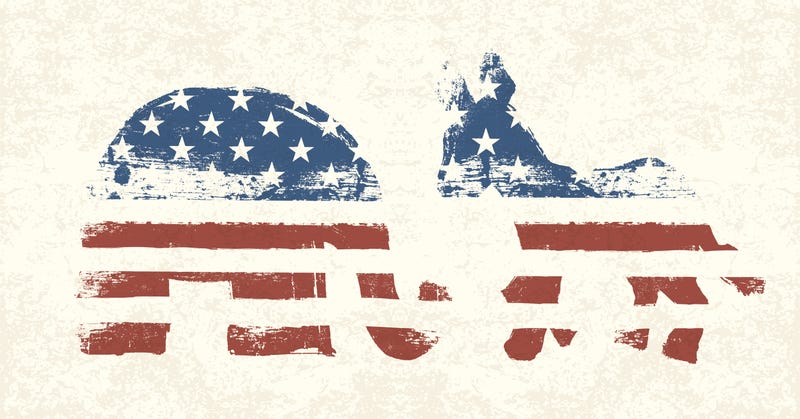 Matt Gaetz and the "Jeopardy" Saga

Dom Giordano talks about Matt Gaetz and his vote in favor of a war-powers bill. Dom also gives his take on whether or not President Donald Trump overstepped his boundaries in his treatment of Iran. Plus, the Jeopardy "Greatest of All-Time" tournament continues and Dom comments on Don Lemon and conspiracy theories.

Lou Gaul Names His Pick for the Biggest Hollywood Star

Dom Giordano talks with movie critic Lou Gaul about the Golden Globes and whether or not the awards are indicative of what will win at the Academy Awards. Gaul explains what films tend to win at the Golden Globe awards and also praises the film 1917. Gaul talks about the latest action movie coming to theaters starring Will Smith and gives his pick for the biggest star in Hollywood. Plus, Dom questions Gaul about the box office revenue of Clint Eastwood's Richard Jewell.

Is "The Good Book" Welcome in Hotels?

Gideons International Upper Bucks President Frank McCrea passed away on January 3, 2020, causing Dom Giordano to pause and question whether or not the Gideon Bibles are still found in hotel rooms around the country. Dom takes your calls on whether or not it is acceptable for bibles to be housed in hotel rooms and also debates what other religious texts should be found in a hotel.