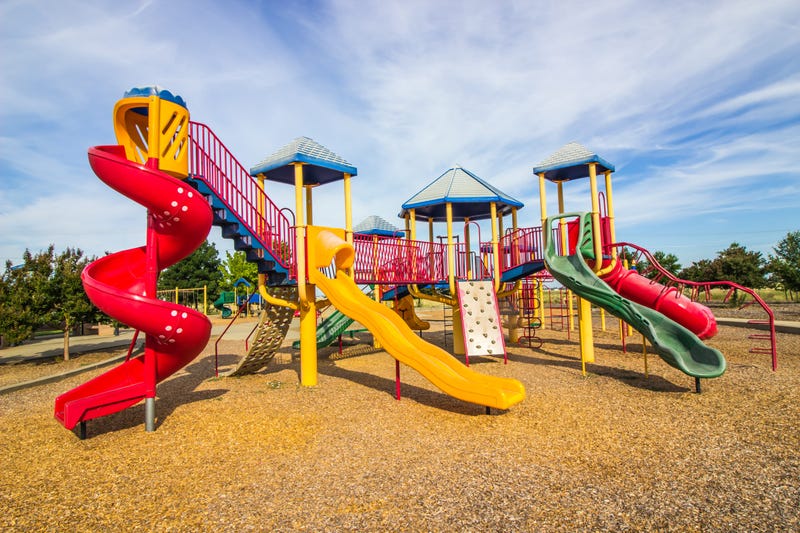 Radford Commissoner Richard Booker joins The Dom Giordano Program to discuss a proposal titled "The Radnor Parents and Children Support Act," which hopes to re-open playgrounds and day camps for children in Radnor. The act failed 6-1, which Booker justifies as a political move by the town Democrats. Booker explains that it's important to reopen the community and economy, and tells of his disagreements with Pennsylvania governor Tom Wolf. Booker tells that the primary objective of elected officials should be keeping residents healthy, whether that's their physical or economic health.

Dom Giordano talks with Lindsey Graham of Glamour Salon in Salem, OR about the government coming to interview her, along with her six-year-old son and husband about reopening her salon. Graham is unsure of what the government asked her son, and reveals she refused them access to her three-year-old daughter. Graham talks about retaining a CPS attorney and her GoFundMe page for her legal fees. Graham explains how reopening her business has spiraled from trying to make a living to demonstrating what the government can and cannot do to business owners.

Dom Giordano talks with Kevin Barry, attorney for Atillis Gym, about the threat of a citation against gym patrons and the action taken against the gym for reopening. Barry praises the gym owners, calling them "brave men" who know what they are doing and are committed to staying open. Plus, Barry talks about the practical argument and property rights issues. Barry addresses concern over people sweating and putting others at risk by spreading the virus, arguing that the threat is not what people thought it was two or three months ago. Barry adds that emergency orders are only allowed to last for 30 days, questioning how Pennsylvania could be in the third 30 day order. Later, Dom talks with Lou Cappelli of Freehold County about the importance of coming out of the COVID-19 crisis in a "safe and smart" matter sooner rather than later. Cappelli also explains the importance of businesses complying with regulations, as opposed to making their own rules. Plus, Cappelli's thoughts on the Atillis gym owner's ideas for reopening a physical fitness center and how to act on that initiative.

Dom Giordano talks with PA Speaker of the House Mike Turzai about dealing with Gov. Tom Wolf. Turzai explains that the Governor is rarely at the capitol, adding that the Governor has been hunkered down in one of his private residences. Turzai talks about the Center for Disease Control guidelines and the real estate deal the House of Representatives has been working on. Turzai talks about essential and non-essential procedures and criticizes the fact that major operations were put off in favor of other treatments. Plus, Turzai addresses nursing homes and the Senior Protection Act.