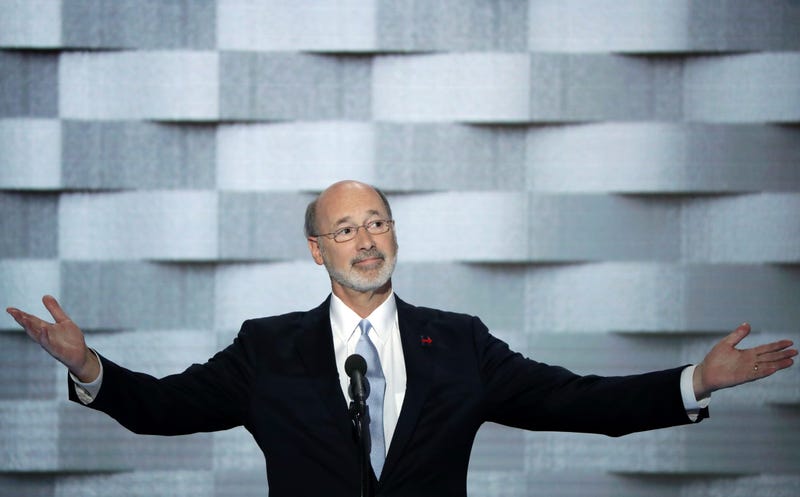 Dom Giordano talks with Rep. Stephen Barrar about the goings-on in Harrisburg as the protest continues. Barrar says the protesters are loud but well-behaved, adding that he wishes the protesters were wearing face masks. Barrar explains what Republicans can do now that Governor Tom Wolf vetoed the bill. Barrar suggests reopening car dealerships and construction companies and expressed shock at the way Wolf failed to cooperate with the legislature.

COVID-19 Economic Downturn May Be "Catastrophic"

Dom Giordano talks with Stephen Moore about the importance of relaunching the economy, calling the downturn “catastrophic.” Moore talks about his conversations with small business owners who can’t keep their doors open for another month unless something is done to reopen the country. Moore questions what PA Governor Tom Wolf is up to and calls every worker in America is an essential worker. Plus, Moore comments on the effectiveness of the protests and the media reaction to them.

​Dom Giordano talks with Matt Brouillette about the protest scene in Harrisburg and responds to Dom's demand that they have a bureau at the Pennsylvania state capital. Brouillette talks about the realization that state government is far more powerful than people realized and talks about the small businesses that will not survive the quarantine period. Brouillette explains how the science is not settled and yet Governor Tom Wolf has upped the ante when it comes to precautions. Brouillette also addresses the rumor that some of the COVID-19 numbers have been "juiced" and explains why it is ludicrous to lock up healthy people who want to work.