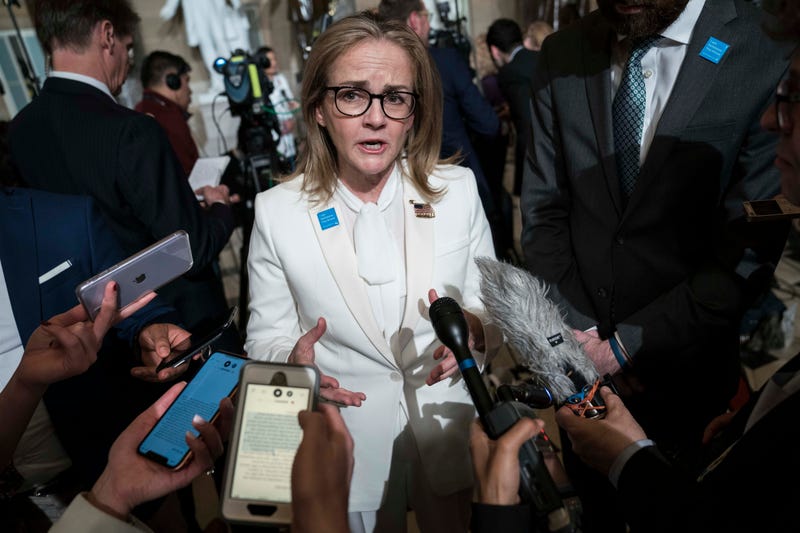 Today, Dom led off the show by discussing a new controversial bill supported by radical Democrats titled the "New Way Forward" act. The New Way Forward act completely re-evaluates and relaxes current laws that federal law enforcement enforce, including disallowing deportation based on "crimes of moral turpitude" such as child molestation and rape. Also, Dom has fun with news that Mayor Kenney ate dinner in China town to show how the city is safe from Coronavirus.

Lou Gaul Takes Us Inside The Oscars

Movie critic Lou Gaul joins the Dom Giordano Program to take us to the movies. Dom and Lou run down the list of Oscar nominees, with Lou giving his prediction for best picture. Also, Dom and Lou discuss the career of recently deceased legendary actor Kirk Douglas, and Lou brings listeners back to the 80's with a story about interviewing Oscar-nominee Al Pacino.

Dating People on Opposite Sides of the Aisle

Dom talks about the Nancy Pelosi press conference and Pelosi's response to the State of the Union. At the press conference, Pelosi uses another name for Donald Trump's State of the Union, absolving herself of any guilt for tearing it up at the end of the speech. Dom also talks about the Oscars and whether or not viewers will tune in the way they tune in for the Superbowl. Dom takes your calls on the movies that are real tearjerkers and talks about people dating people on opposite sides of the aisle.