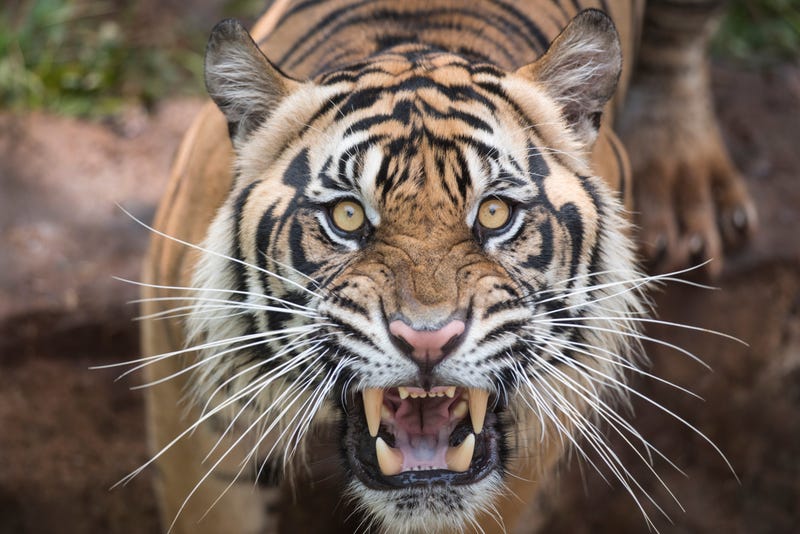 Hollywood Looks the Other Way on Allegations Against Joe Biden

Dom Giordano talks with Christian Toto about The Plot Against America and the allusions that may be intended to take a swipe at President Trump. Toto talks about his article in The Daily Wire about Hollywood hypocrisy, pointing out how Hollywood has been silent on the matter of a woman who is accusing Joe Biden of sexual assault. Toto gives his take on Ozark and praises Jason Bateman's performance on the show. Toto also recommends Blood Father starring Mel Gibson, as well as The Girl with All the Gifts featuring Glenn Close. Plus, Toto gives rare praise for Julia Roberts and an unusual zombie musical. And Toto comments on the Netflix hit series Tiger King.

Dom Giordano talks with former Speaker of the House Newt Gingrich about the COVID-19 situation in Italy and gives perspective on how America is doing when compared to Italy. Gingrich explains there are over 100 thousand Chinese people living in Italy who had been travelling and brought the virus back with them from China. Gingrich comments on what Trump is going to do next, predicting Trump will push to reopen the economy as quickly as possible. Gingrich calls this a "serious, serious challenge," but notes that there is evidence that the American system is slowly building back up. Gingrich says a situation in which the delegates could rebel and deem Biden incapable could see the former Vice President lose the nomination. Plus, Gingrich talks about some of his new book projects.

Merakey Hiring for Over 600 Jobs in Pennsylvania

Dom Giordano talks with Chuck Peruto about his run against Larry Krasner, and the cause for his switch to the Republican party after being a supporter for Krasner in the last election. Peruto commented on how Krasner acts like a judge and slams the district attorney for going against the police. Pertuo bashes the safe injection sites and explains why running as a Republican is the smart move as a centrist politician. Peruto explains his platform on criminal justice and talks about how he is not on a crusade against the police. Plus, Peruto talks dating and dispels any rumors that his hair is a toupee.