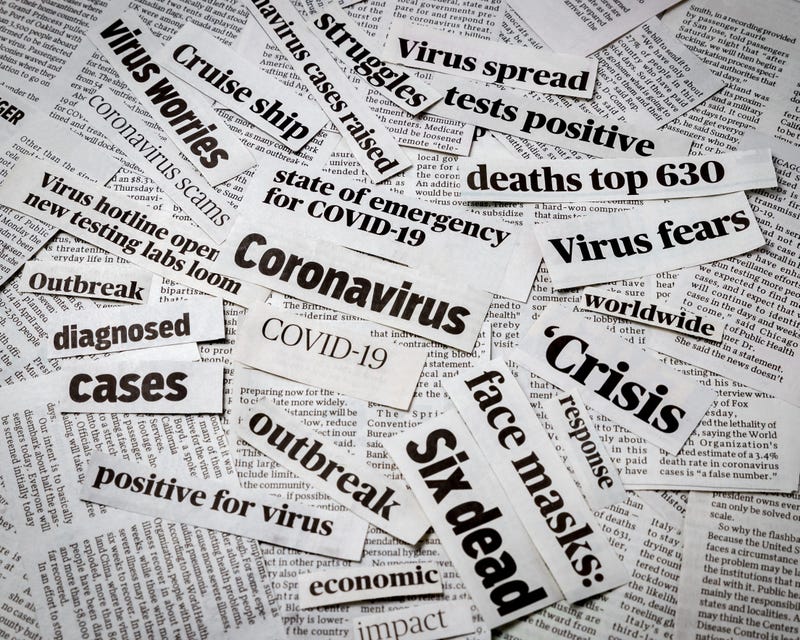 What Happens if 100 Thousand NJ Workers Are Furloughed?

Dom Giordano discusses the potential proposal by the New Jersey state senate that could see 100 thousand public workers partially furloughed. The proposal enables workers to receive unemployment and health benefits over the span of three months. Dom also slams Don Lemon's angry rant on CNN against the protesters fighting to go back to work. Dom criticizes a multi-millionaire like Lemon for putting down working-class people fighting for their livelihoods.

Flattening the Curve is Different Than Stopping COVID-19

Dom Giordano talks with Senator Joe Pennacchio about the regimine of drugs and the guilt of the CDC and FHA. Pennacchio explains the medical evidence he has amassed and clarifies the difference between flattening the curve and stopping the disease entirely. Pennacchio offers his idea of how to solve the entire COVID-19 mess, by way of a bank loan to the state governments with budgetary control by the federal reserve.

Dom Giordano talks with Senator Sharif Street about Senate Bill 613 and responds to the reason why the government trusts big box stores over smaller businesses to carry out social distancing policies. Street talks about why he puts his trust in Rachel Levine and responds to the accusation that the waiver process is not transparent. Street calls Senate Bill 613 was an "irresponsible" piece of legislation and expresses his support for Governor Tom Wolf in making executive decisions. Street adds that the legislature provides oversight and has conversations with the governor as the crisis continues.

music
Gordon Ramsay reveals arthritis diagnosis as doctor recommends he 'start slowing down'
music
LOCASH describe the 'awesome' feeling they get from supporting The Little Yellow School House
music
We're obsessed with Post Malone's Hootie & The Blowfish cover, and there's nothing you can do
music
Carly Pearce admits 'I felt like I failed' after Michael Ray divorce
music
MTV is finally bringing back 'Yo! MTV Raps' and 'Unplugged' for new streaming service
music
Jeep welcomes back Bruce Springsteen after DWI charges dropped