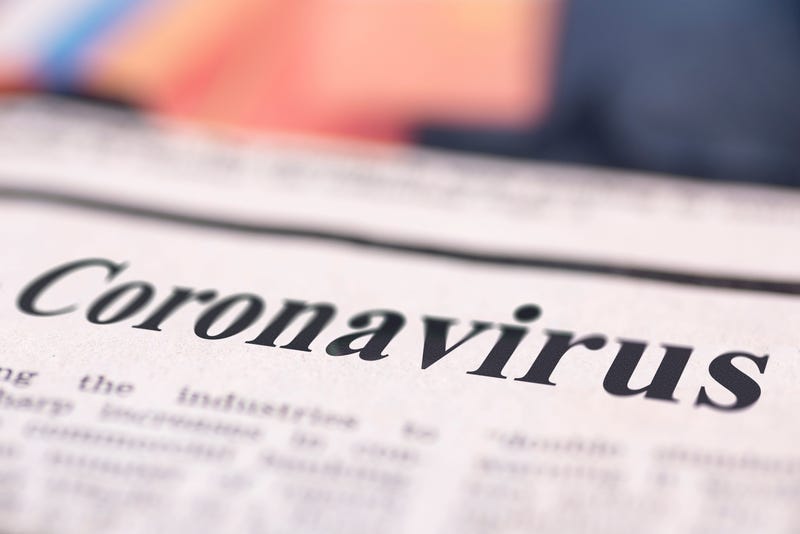 Dom Giordano talks with Fox News reporter Pete Hegseth about his upcoming book about what lovers of freedom must do to defeat the left. Hegseth talks about hope amid the pandemic and explains the importance of inspiring Americans throughout this crisis. Hegseth explains how there is a political angle to the entirety of the COVID-19 pandemic and comments on the progressive answers to problems America is facing. Hegseth complains about the media's worldview and their portrait of a world that's coming to an end. Plus, Hegseth talks about the idea he pitched to Fox Nation about Israel.

FOP Lodge 5 President John McNesby returns to the Dom Giordano Program. First, John and Dom discuss an upcoming documentary by Tigre Hill focusing on the Schellenger case, and John provides an update as to what has happened with the case. Then, McNesby and Giordano move into a general conversation about policing under the reign of a hyper-progressive DA like Larry Krasner. Also, McNesby comments on the viral video of an incident in which Philadelphia Police forcibly removed a Philadelphian for not following the mandate to wear a mask while riding public transportation.

PA Speaker Mike Turzai Wants To Get The Economy Rolling

Rep. Dan Crenshaw on New Book, Fortitude
Representative Dan Crenshaw of Texas joins the Dom Giordano Program to discuss his new book, Fortitude. Crenshaw discusses the outrage on the left, a running theme through the book, with Giordano, and explains the conceptualization of the book. Also, Giordano asks Crenshaw about his famous appearance on Saturday Night Live after comedian Pete Davidson made fun of him. Crenshaw explains that it was a very introspective decision, and while considered fighting back, he realized that it wouldn't be satisfactory in the long-term. Also, Crenshaw describes his time serving and the resilience that comes with the duty of public service.