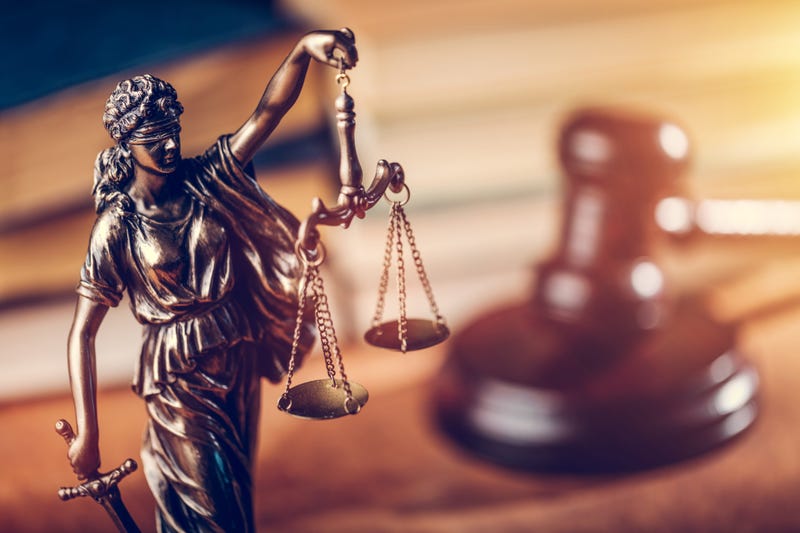 Dom Giordano talks with Former NYC Police Commissioner Bernard Kerik about the police officer in Minnesota who kneeled on a man's neck and killed him. Kerik compares the man to a psychopath, pointing out that the officer was "calm, cool, and collected" while doing this. Kerik thinks the cop will face substantial charges. Kerik talks about a New York cop with civilian complaints who had over 200 medals and the reason why he does not go by the number of complaints when judging a cop.

Dom Giordano talks with Mike Turzai about the legislative branch's role in COVID-19 and the newly passed bill HR836. Plus, Turzai responds to allegations by Brian Simms that Pennsylvania Republican leadership was aware of an official who contracted COVID-19.

Dom Giordano talks with Lou Gaul about Uncut Gems and Adam Sandler's performance in the leading role. Gaul praises the film and Sandler's acting. Gaul talks about his memories of drive-in movie theaters and the most memorable movie-viewing experience he had in a theater. Plus, Gaul comments on Variety's reveal of the fees actors charged for their roles in recent films, including stars such as Margot Robbie and Leonardo DiCaprio.