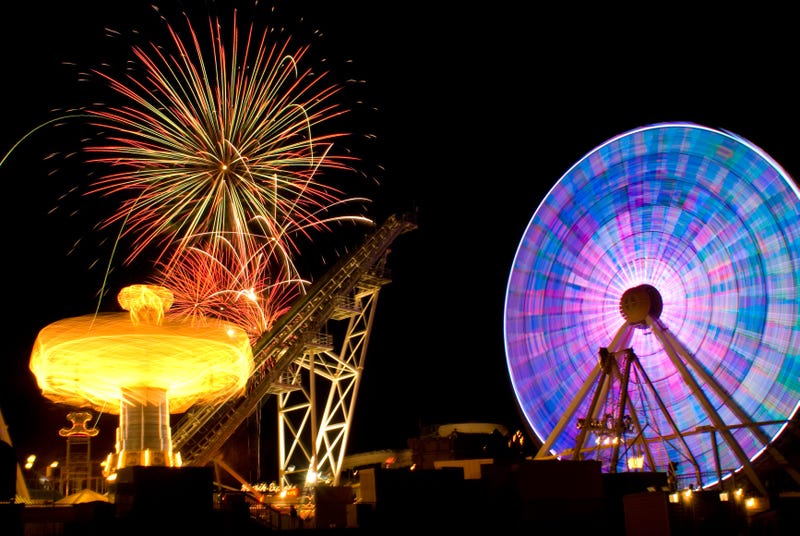 Dom’s on vacation and broadcasting from Wildwood! Wildwood Mayor Pete Byron joins The Dom Giordano Program to discuss the goings on down the shore. First, Byron gives his answer to today’s running theme, his shore pet peeves. Then, Byron discusses a situation up in North Wildwood, in which the dunes have grown into miniature mountains. Also Byron, who’s closed off much of Pacific Avenue, a main thoroughfare in the city, discusses why and how he came to the decision to think outside the box and allow restaurants to utilize the street for outdoor seating.

After being presented with a “Dom Giordano Day” in Wildwood, NJ, Dom plays with listeners and callers and asks what he should demand as a law on his day. Also, Dom discusses new targets by cancel culture, who after coming after Aunt Jemima are now going after former presidents Ulysses S. Grant and Teddy Roosevelt. Then, Dom discusses a story in the Philadelphia Inquirer in which a black police officer is quoted as saying that they’ve “never been more ready to walk away” from the police force due to the developed racial tensions. And Dom discusses comments made by former NFL quarterback Brett Favre, who said that Colin Kaepernick deserves to be in the same discussion as Pat Tillman as an American hero.

Christian Toto of HollywoodInToto.com to discuss the non-apology by Howard Stern after he found himself in the sights of cancel culture due to a 1993 skit in which the shock jock was seen wearing black face and making racial remarks to his black co-host, Robin Quivers. Toto explains that Stern is doing what he believes to be the right thing, or the best thing, for his career. Toto says that if he were a different person, if he was ideologically right, his career would be over but he’s become a fighter for the issues most important to the left. Also, Dom asks Christian for his theories behind late night host Jimmy Kimmel’s decision to take a couple months off, coincidentally after a past skit in which he wore blackface came to light.