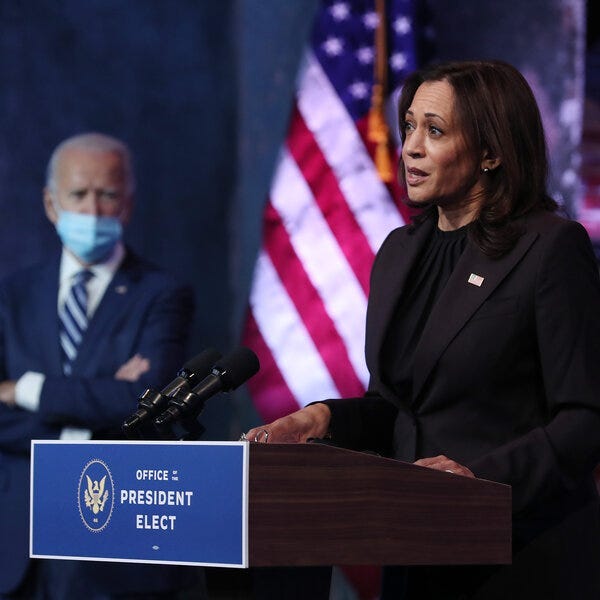 November 13, 2020 11/13/2020 4:22 pm
Today on The Rich Zeoli Show, the media and even some elected officials claim they are worried that presumed President-Elect Joe Biden is not being involved in intelligence briefings with President Trump. It's not a measure of need that Biden needs to be invovled or not invovled in these briefings yet. If he's confirmed as the President, then he'll be invovled after Inauguration Day.

In today's hour of non-stop talk, reports are that Kamala Harris will be the final voice in presumed President-Elect Biden's ear on issues that arise in his administration. Exactly what we expected; presumed Vice-President Elect Harris will control the strings, along with puppet master Bernie, with Joe Biden. Also, movie theaters are finding any ways possible to stay open even with very limited theatrical releases before movies head to streaming. Ticketmaster is requiring concert goers to prove they've taken the COVID vaccine before attending, a discrimination lawsuit waiting to happen!