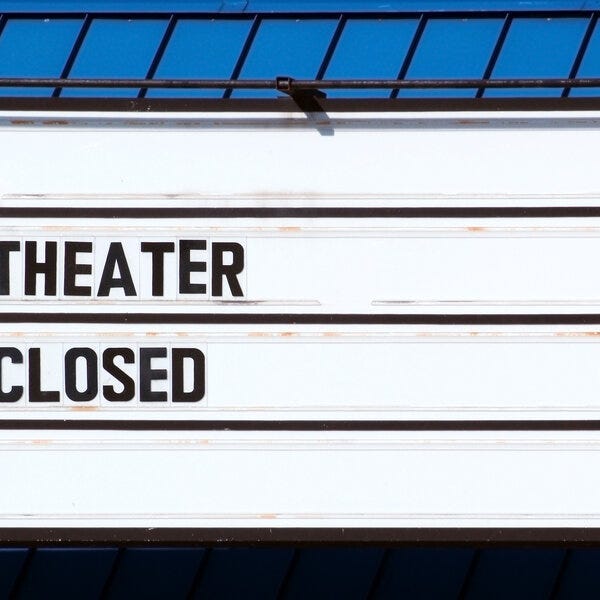 “This is an explosive development in the entertainment industry. The nitty gritty summation is that essentially for all of 2021, Warner Brothers will open every single movie, 17 in total, day in date in theaters and on HBO Max.”

The movies will be available on the streaming service for 1 month before going back to the traditional theatrical exclusive release. Katz explained to Zeoli how the major shakeup will see pros and cons for the decision.

“For theaters, this is a potential existential threat but it also guarantees high profile, new product which theaters desperately need throughout 2021 rather than face yet another year of constant delays. “

Katz continued, “On the second front, the con, Warner Brothers says this is only for 1 year then in 2022 it returns to normal. But I don’t know how you put the genie in the bottle after this. “

The digital/streaming release of the movies, which starts on Christmas Day with “Wonder Woman: 1984” requires a HBO Max subscription at no additional cost after.