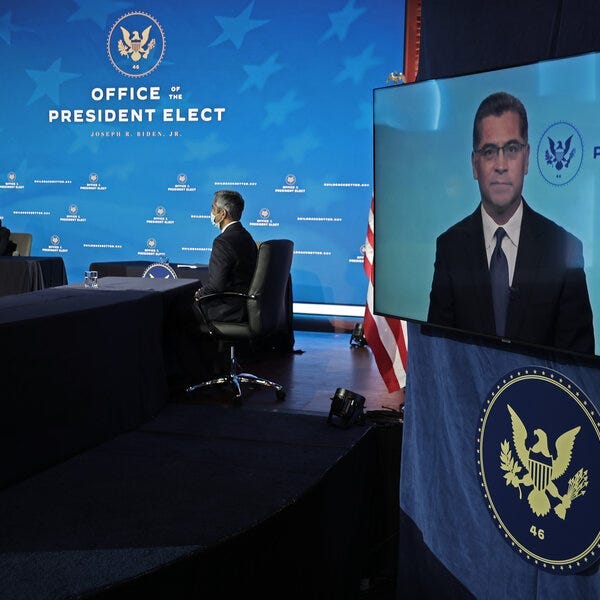 December 9, 2020 12/09/2020 4:29 pm
Today on The Rich Zeoli Show, presumed President-Elect Joe Biden has nominated California Attorney General Xavier Becerra to be his Secretary of Health and Human Services in his Administration. It's another nominee that would expand the role of government in our every day lives.

In today's hour of non-stop talk, presumed President-Elect Biden appears to stumble, yet again, speaking off the teleprompter when announcing his nominee for Health and Human Services, Xavier Becerra, The latest nominee that is a big gov't advocate. Biden also tells us that he'll issue a mask mandate where he is able within the law.  Movie Director Christopher Nolan is not happy with Warner Bros. decision to release their lineup for 2021 movies to streaming service, HBO Max.

Senior Editor at Reason Magazine and reason.com, Robby Soave, joined to discuss a school board's decision to not reverse the suspension of a 4th grader for being seen with a BB gun while virtual learning and Chicago's teachers union believes reopening schools is sexist, racist and misogynistic​.