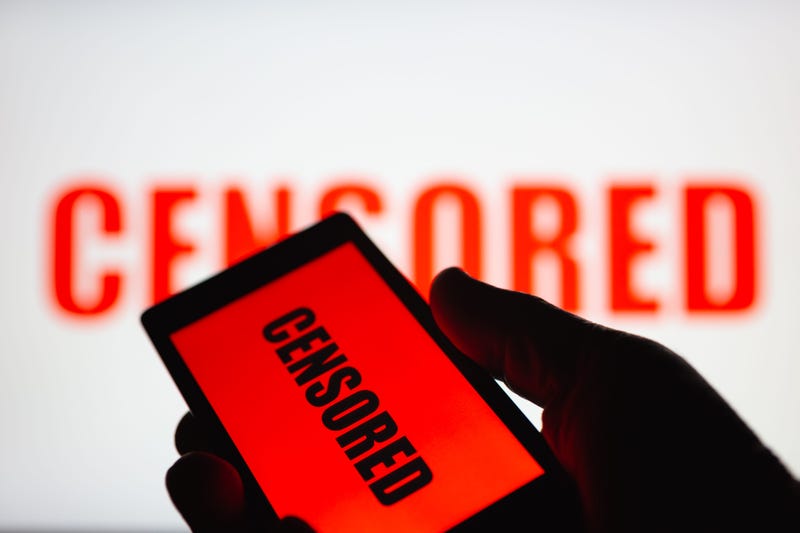 January 11, 2021 01/11/2021 3:20 pm
Today on The Rich Zeoli Show, big tech has come out in favor of major censorship against anything or anyone they disagree with. Now that they've removed the President from major social media platforms, including Twitter. Big tech wants to please Democrats to avoid their antitrust reforms and this censorship is truly chilling.

In today’s hour of non-stop talk, addressing the massive security breakdown at the Capitol last Wednesday should be the top priority. One bright spot, however,  was the heroic Capitol police officer who diverted the angry mob from getting inside the, at the time, unsecured Senate session. Rich also explained why impeachment will likely fail.

CEO of Quantum Communications, Charlie Gerow, joined the show to discuss the tough week for the Republic after the rioting that occurred last week at the Capitol. He also discussed the Republican Party’s future after losing two key Senate seats in Georgia.