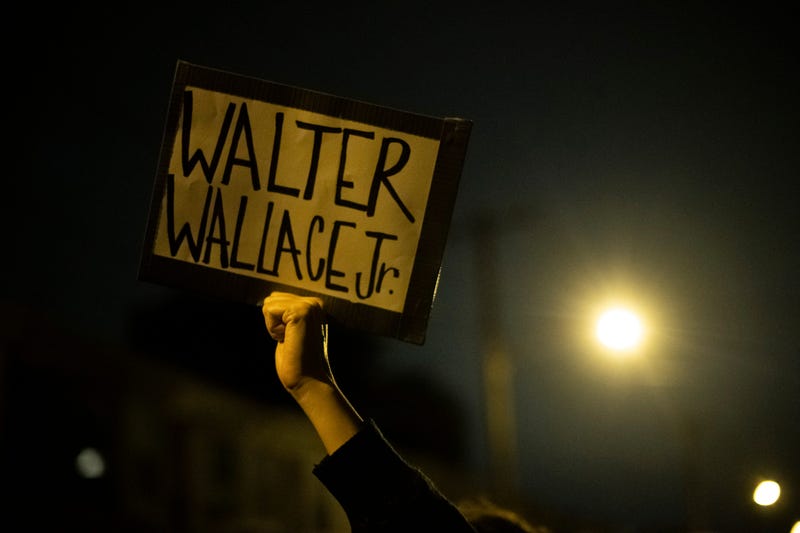 Today on The Rich Zeoli Show, Rich discussed the ongoing protests and riots throughout Philadelphia in wake of the shooting of Walter Wallace Jr. by Philadelphia police. A revealing revelation showed Philadelphia police lack the proper equipment when it comes to tasers for situations like Wallace’s situation. The lack of equipment comes directly at the fault of Mayor Jim Kenney for slashing funding in June.

In today’s hour of non-stop talk, First Lady Melania Trump made a stop in Pennsylvania to campaign for President Trump, slamming the Democrats for wasting time on a “sham impeachment” rather than keeping Americans safe. Also, another “woke” talking head, Joe Scarborough, speaks out to lecture Ice Cube for speaking highly of the Trump Administration and the media casts doubt on the public perspective on Trump’s big rallies.