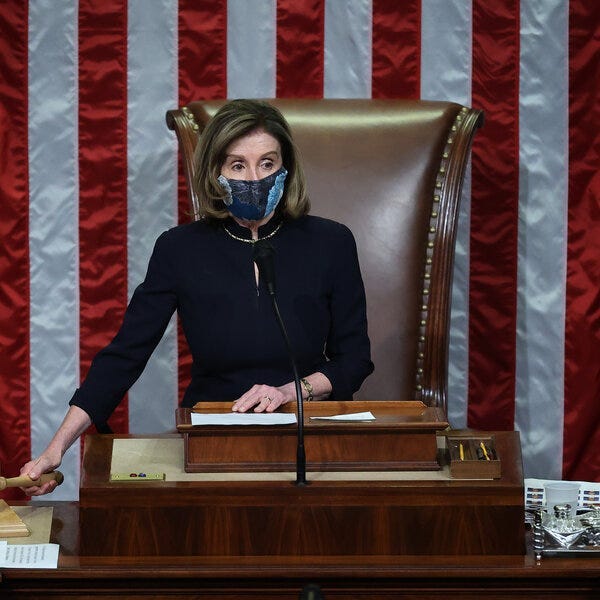 January 14, 2021 01/14/2021 3:30 pm
Today on The Rich Zeoli Show, President Trump has been impeached for the 2nd time by Democrat-controlled house but what was it all for? Senate Majority Leader McConnell announced he will not reconvene the Senate before Inauguration Day for President-Elect Biden.

In today’s hour of non-stop talk, impeachment against the President was for nothing, Speaker Pelosi ignored real, potential solutions from across the aisle including the Minority Leader in Kevin McCarthy to vote on censure instead of impeachment. AOC is pushing for re-education camps to the media, is conservative media first? And where is exactly Congressman Jerry Nadler from? Potentially a galaxy far, far away.