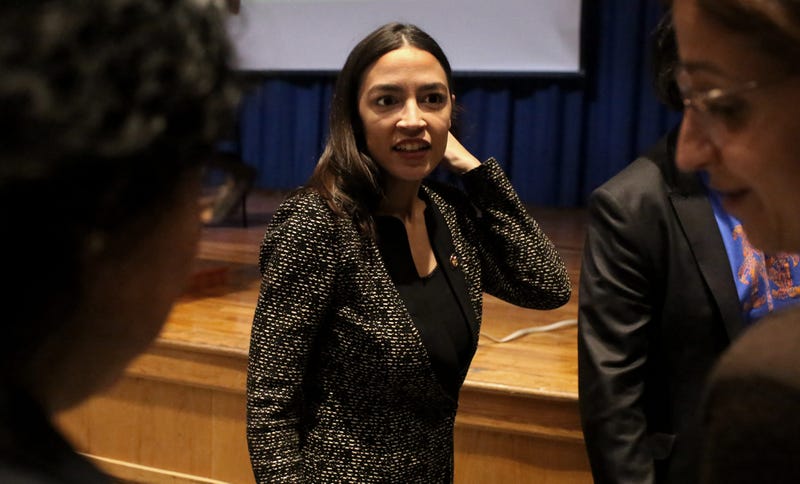 January 7, 2020 01/07/2020 2:51 pm
Today on The Rich Zeoli Show, Rich discussed the Democratic Party’s inability to have any type of moderate candidate today. Even Congresswoman Alexandria Ocasio-Cortez saying if they were in another country, her and former Vice President Joe Biden wouldn’t be in the same political party.

“The fact that AOC, says she can’t believe that Joe Biden and she are in the exact same party says a lot.  The Democrat party has moved so far to the left now; they don’t even want the likes of Joe Biden in their party anymore. What they want is a pure, bold socialist party. The fact is if you’re a moderate, there is no place for you in that mix.”

In today's hour of non-stop talk, Rich discussed the Democratic party not having the ability to have a moderate, a cryogenically frozen Bernie Sanders, and the fake portrayal by the media that everyone in Iran is upset over the death of General Soleimani.

After the drone attack killing Iranian General Soleimani, the media immediately attempted to portray him as a great guy, just to diminish President Trump's decision to take out the ruthless military general.