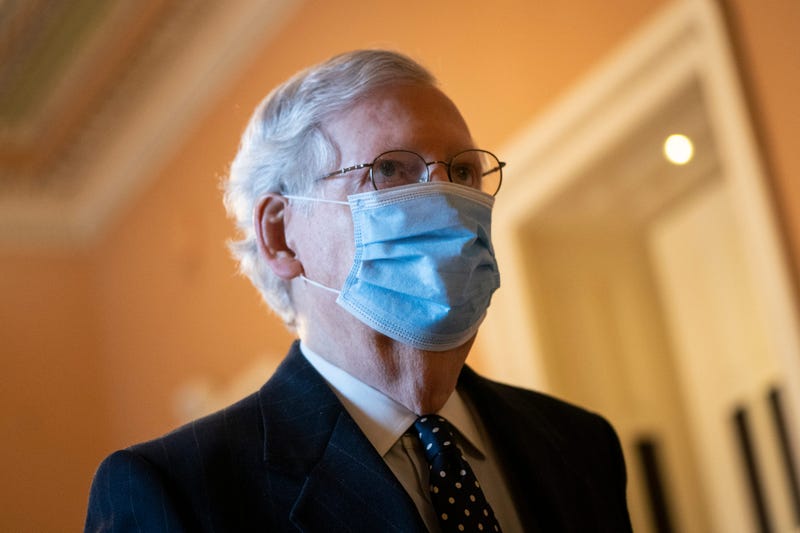 January 13, 2021 01/13/2021 3:06 pm
Todya on The Rich Zeoli Show, how damaging would impeaching a President over his free speech rights be?  Shockingly, a major President Trump ally in Senate Majority Leader Mitch McConnell appears to be giving the green light in the Senate to move forward with impeachment charges after the Democrat-led house is set to vote on impeachment today against President Trump.

In today’s hour of non-stop talk, before President Trump leaves office in a week, we should find out everything possible on classified subjects, including UFOs and JFK. Just release it all Mr. President! Also, Vice President Pence informs Speaker Pelosi he will not be invoking the 25th amendment to create more division in the nation and a Federal appellate court strikes down Philadelphia’s plans for a safe injection site.

music
The Reel Buzz: Netflix’s ‘Fate: The Winx Saga’ is your new YA fantasy binge
news
COVID may ‘hide’ in your brain and cause relapses: Study
news
Woman's tropical vacation inspires her to find homes for over 2,000 stray animals
news
1 dead, 2 critical after bus heading to Grand Canyon rolls over
news
Blood pressure medication safe for COVID-19 patients, new study finds
sports
Mark Schlereth: 'I don't care how many kneecaps you bite,' Lions not talented enough