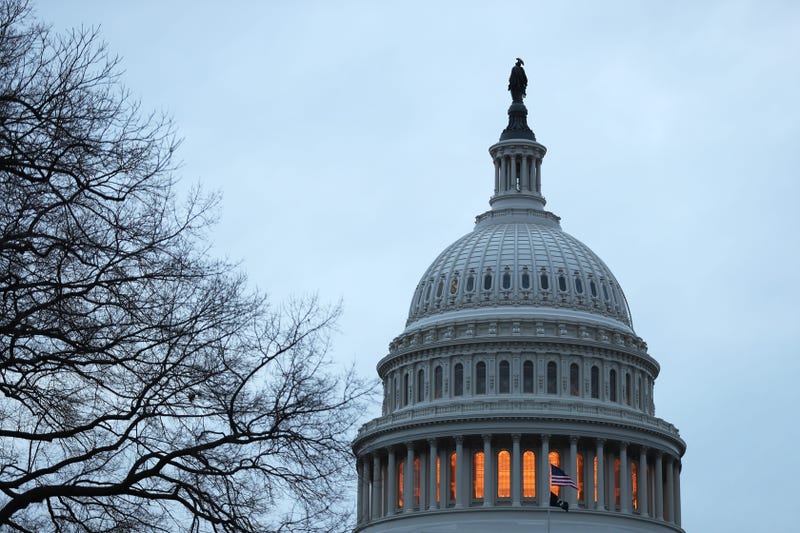 Today on the Zeoli Show, the Democrats are attempting to invoke the 25th amendment to remove President Trump from office with just days remaining in his term. Spoken word is not a reliable reasoning or agitator towards violent actions. People who commit violence are the reason for violent actions. Like the actions we saw at the Capitol.

In today’s hour of non-stop talk, the pandemic has officially ended the era of the family video, which lasted way longer than any of us predicted. CNN’s Anderson Cooper hates that Trump supporters only eat at chain restaurants compared to anything fancy he may dine at. Thankfully, the President is reiterating his commitment to a peaceful transition of power despite the Democrats trying to implement the 25th amendment against him and we should’ve paid attention to the Chicken Wars.

Senior Fellow at National Review Institute, Andy McCarthy, joined Rich to discuss the misplaced calls by Democrats to remove President Trump from office via the 25th amendment over the rioting that occurred in the nation's capitol building.