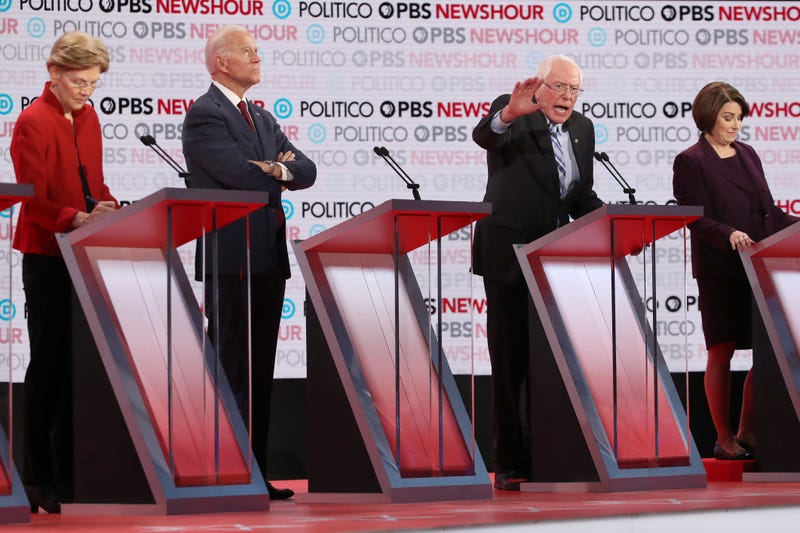 January 14, 2020 01/14/2020 3:04 pm
Today on The Rich Zeoli Show, Rich discussed the sudden “woke” standoff between Senator Elizabeth Warren and Bernie Sanders over a woman being able to win the Presidency.

In today's hour of non-stop talk, Rich discussed the reports that Bernie Sanders told Elizabeth Warren that a woman couldn't win the Presidency, Chris Cuomo "mansplains" the situation and the Department of Justice wants Apple to unlock an iPhone in part of an investigation.

Wine consumption is down for the first time in 25 years and Millennials might be to blame.

As part of their investigation into the killing of 3 people at a Navy base in Florida, the Department of Justice has asked Apple to assist in the unlocking of 2 encrypted iPhones. The company says it can’t unlock the phones as it will compromise all other iPhones.