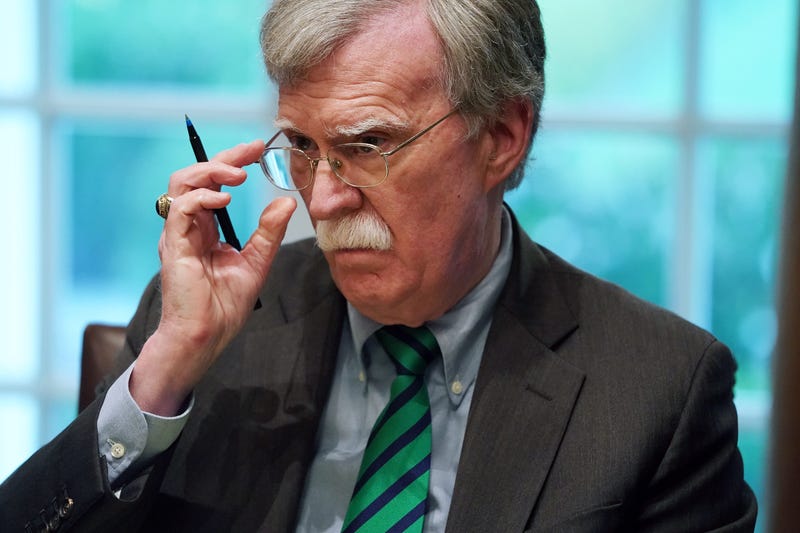 On today's show, Rich talks about John Bolton's tenure as National Security Adviser for President Donald Trump and explains why Bolton was never an appropriate choice for the Trump administration. Rich points to Bolton's proclivities as a "warmonger" as one of the chief reasons why the relationship did not work. Rich also discusses Sen. Tim Scott, fatherhood, and chats with Marc Lotter about the Trump campaign.

Rich praises Rep. Tim Scott and explains how calling his police reform bill a "token" bill is grossly undervaluing Scott and his expertise as a Republican senator.

Rich talks with Marc Lotter, Director of Strategic Communications for the Trump campaign, about the upcoming rally and the polling data on Trump's chances for a 2020 victory. Lotter also addresses the COVID-19 lock-down and the policies of the governors keeping the states in line.