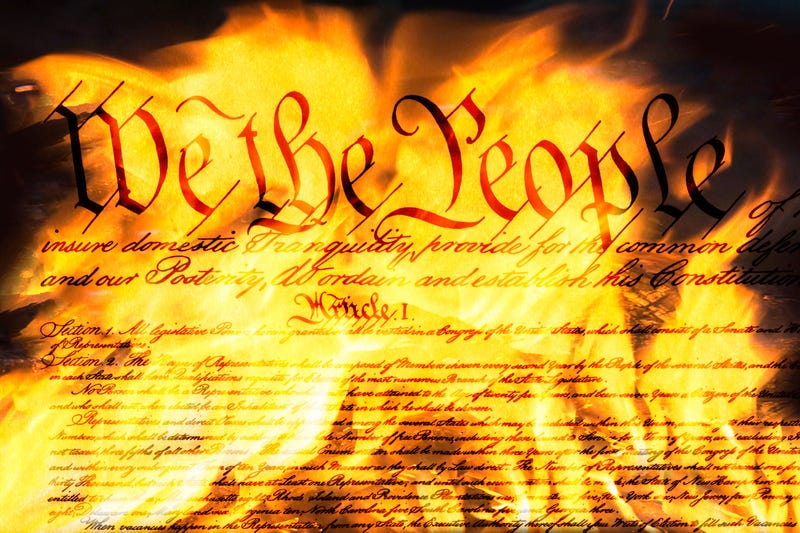 November 18, 2020 11/18/2020 3:18 pm
Today on The Rich Zeoli Show, the Pennsylvania Health Department is requiring citizens to wear a mask inside their own homes when people are visting. An absolute violation of Constitutional liberty. Government officials cannot tell us what we can do behind the doors of our own home, public places are one thing but to try and mandate what we do in our own homes isn't going to go well. Rich explains througout the show.

In today's hour of non-stop talk, big tech CEOs Jack Dorsey and Mark Zuckerberg testify in front of the Senate Judiciary Committee, again, on the issue of censorship in the 2020 election. Twitter CEO Jack Dorsey even admitted that they censored the Hunter Biden story in the NY Post and it was a mistake. In addition, the CEOs had to dispute the idea of social media being addictive similar to smoking, which it's not. Anything can be an addiction.