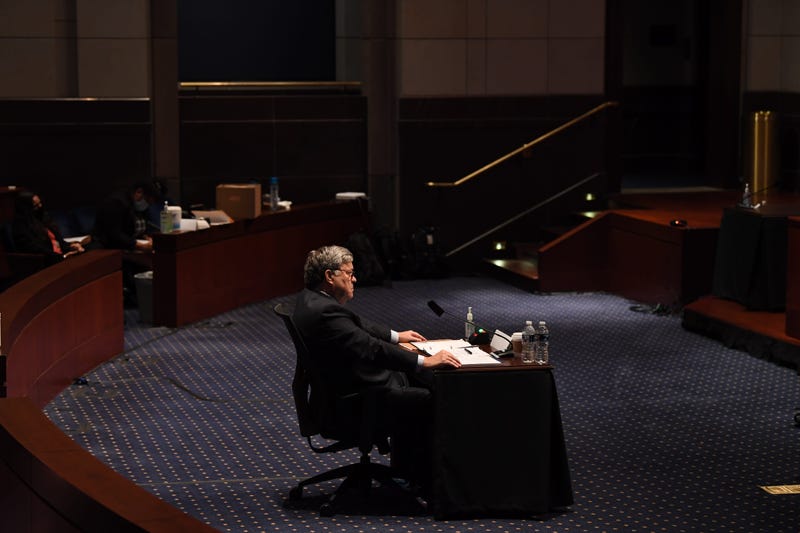 Today on The Rich Zeoli Show, Rich discussed the circus show yesterday by Democrats during the House Judiciary Committee with the testimony of Attorney General William Barr.

In today’s hour of non-stop talk, Rich discussed Attorney General Barr’s worthless testimony in front of the House Judiciary Committee after the Democrats used the time to pump up their own platforms instead. Even Speaker Pelosi spoke out against the Attorney General, appearing to fat shame him. Also, Philadelphia officials delayed indoor seating again for restaurants in the city. Prominent restaurant owner, Marc Vetri, spoke out against the continuous last minute decisions by officials.

Yesterday, AMC Movie Theaters struck a historic deal with Universal Studios that would allow movies to be available on demand at homes after only 17 days exclusively in studios. Does this signal the beginning of the end for theaters?

Congressman Guy Reschenthaler joined in discussing yesterday's testimony of Attorney General Barr in front of the House Judiciary Committee. He went through the specific incidents that he questioned the AG about in regards to the presence of Federal Agents in the city of Portland.