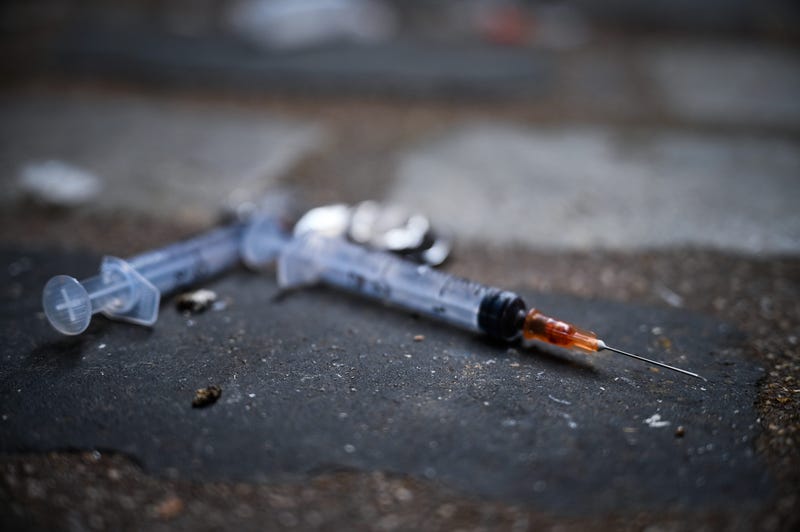 A Big Win In The Fight Against Safe Injection Sites

Today, Dom Giordano led off the Dom Giordano Program by giving the good news that a federal appeals court has rejected the plan for a supervised injection site in South Philadelphia. A federal appellate court ruled Tuesday that such a facility would violate a law known as the ‘crack house’ law, opening the potential for prosecution of anybody who operates such a facility. Then, Giordano asks listeners what Representatives Madeleine Dean and Eric Swalwell have in common, revealing their past dealings with China and the communist party. Also, Giordano discusses the continued push for impeachment by the Left, and pontificates whether or not Republicans would do the same if the roles were reversed after a suggestion by Fox News’ Steve Doocy.

Are Metal Detectors Necessary Inside The Capitol?

In today’s second hour, Giordano led off by discussing a new initiative in the Capitol building, the installation of metal detectors in the wake of the insurgency last Wednesday, and the decision to protest said installation by House Republicans. Then, Dom reads back a story in the Philadelphia Inquirer by columnist Will Bunch, in which he describes the events last week as ‘an insurrection of upper-middle class white people.’ Also, Giordano discusses comments by SNL alum Leslie Jones heralding Rep. Madeleine Dean as a superhero, and plays back a clip from MSNBC where Washington Post’s Eugene Robinson suggest that Trump supporters have to be ‘de-programmed’ after the last 4 years.

Andy Ngo On The Rise And Spread Of Antifa

Andy Ngo, author of Unmasked: Inside Antifa’s Radical Plan to Destroy Democracy, returns to the Dom Giordano Program to discuss a concerted effort by Antifa and other protestors on the Left to ban his book from being sold in book stores, particularly Powell’s book store on the west coast. Ngo discusses the organizational prowess of Antifa, explaining how their opposition to the Trump administration has manifested itself and discussing strategies employed by group.