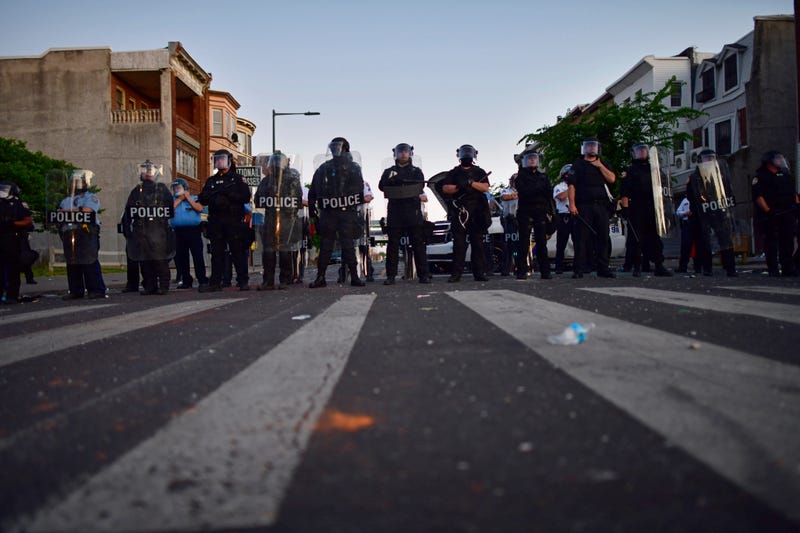 FOP Lodge 5 President John McNesby joins the Dom Giordano Program after a night of unrest following a police-involved shooting. Yesterday, in a situation that’s now taken that national media landscape by storm, an officer fatally shot a 27-year-old Black man armed with a knife during a confrontation. After the incident, fiery unrest hit the streets of West Philadelphia. McNesby discusses the situation, noting that from all looks if it, it seems the officers performed everything during the incident ‘by the book.’ McNesby, when pressed on the lack of Tasers, notes that he’s not completely sure that the officers at the scene were trained and armed with Tasers.

Steve Keeley, reporter for Fox 29, joins the Dom Giordano Program to discuss his reporting of the police shooting death of 27-year-old Walter Wallace in West Philadelphia. Keeley, who’s been on the scene since the early morning, reports on what he’s uncovered so far and where the police department stands on the horrible situation.

Matt Rooney of SaveJersey.com returns to the Dom Giordano Program for an in-depth look into… lawn signs! Rooney wrote an article this week focusing on what lawn signs say about the person whose lawn they’re on. Then, Rooney and Giordano discuss a bill in New Jersey that would release 3,000 prisoners in the state. Finally, Rooney reveals an announcement by United States Attorney Craig Carpentino, who noted on Monday that he’d ramp up the fight against election fraud in the state.