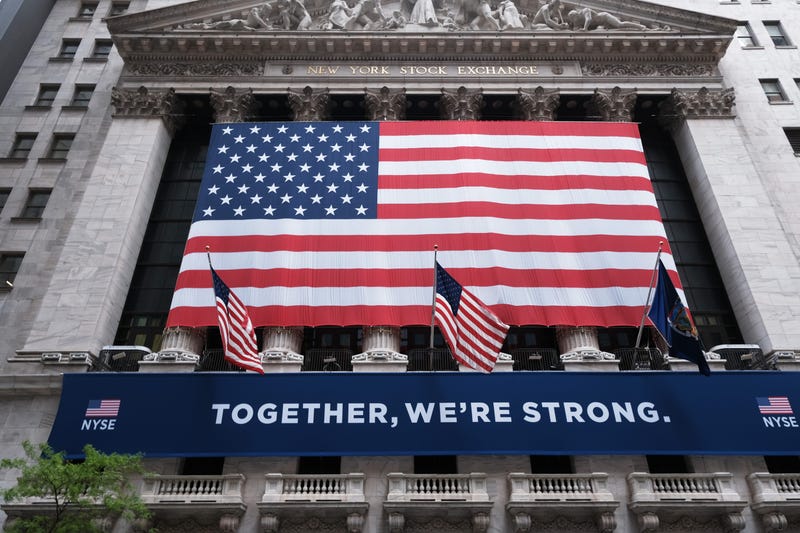 Today, Dom leads off the show with the record close of yesterday’s stock market, with the Dow crossing 30,000. President Trump spoke yesterday for the first time since just after the election, calling to attention how proud Americans should be to see this number in the face of a pandemic. Giordano then takes issue with CNN’s Brooke Baldwin and Kaitlan Collins, who try to credit Biden for the record-breaking day. Also, Dom asks listeners for famous people who make them happy.

State Senator Doug Mastriano rejoins the Dom Giordano Program to preview a meeting today in Gettysburg that he’s chairing, in which eyewitnesses to election issues will physically meet with President Trump and his legal team, including Rudy Giuliani. The event’s purpose, according to the Trump campaign and PA Senate Republicans, is to expose irregularities in the election. Mastriano sets his sights on the media, explaining that the coverage of the event and the push for election security has been incredibly biased, telling that all he hopes for is heightened election integrity.

Philabundance CEO Loree Jones On What's Needed For The Holidays

Loree Jones, CEO of Philabundance, joins the Dom Giordano Program to discuss how people can help the food banks and pantries, particularly leading up to the holiday with so many of our neighbors suffering through the pandemic. Jones explains the numbers that they’re seeing because of the pandemic, highlighting that 40% of the people coming to the organization are doing so for the first time. Also, Loree being the new CEO of the organization, explains how she got into a life of public service.