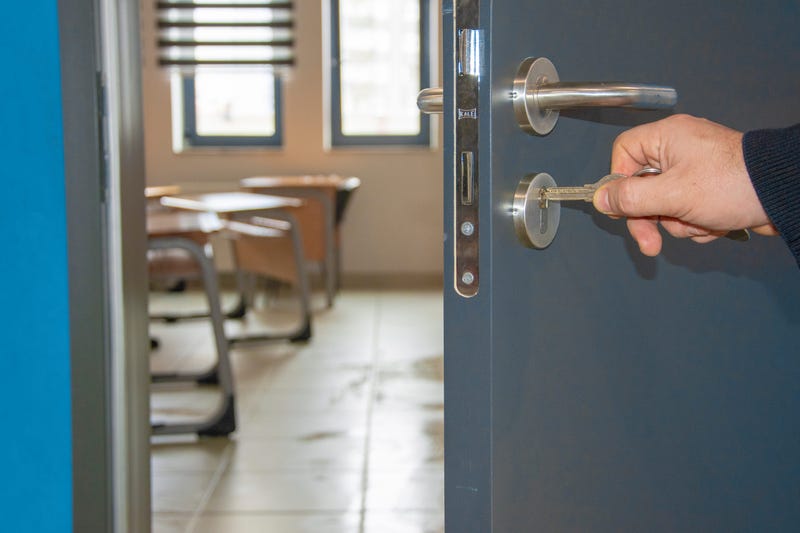 Dr. Jim Crisfield, Superintendent of the Wissahickon School District, joins the Dom Giordano Program to discuss his school district’s decision to offer 5-day a week in-person schooling to parents of students aged kindergarten to fifth grade in their school district. Crisfield explains how the school district is able to do the full in-person schooling option, explaining that the district went through a hiring phase to prepare for the changing dynamic of the virus. Crisfield also discusses the conversation he’s had with administrators of other school districts and the differences in how he was able to make it work, but some others may not be able to offer a similar schedule to their parents. Also, Crisfield takes us into the daily life of a student in the Wissahickon Schools and the guidelines they must follow to safely return to school.

John McNesby, President of the Philadelphia FOP, joins the Dom Giordano Program to discuss the Fraternal Order of Police’s decision to endorse President Trump in the upcoming 2020 general election. Also, McNesby discusses the policies of the left that hamper the ability of police officers to actually do their job. Then, McNesby discusses the way the Mayor has handled the situation developing on JFK Boulevard where protesters have been able to essentially take over an entire park.