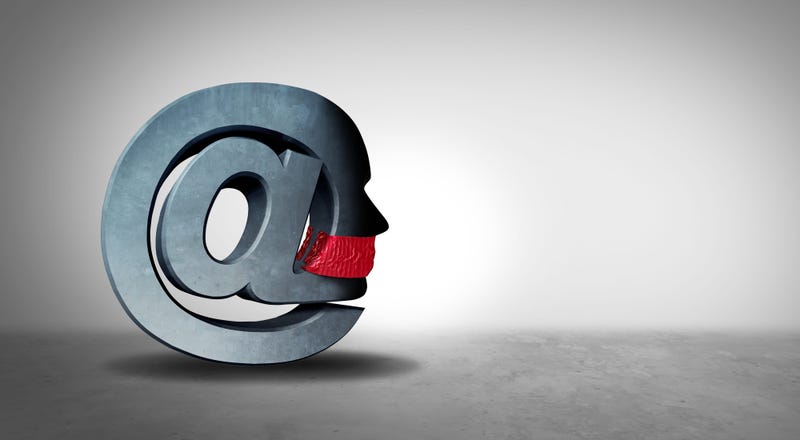 Francis Malofiy returns to the Dom Giordano Program with both Amy Sacks and Ashley Bennett after joining the show yesterday to tell the story of two local educators who were removed from their posts following social media posts. First, Amy Sacks recaps the situation that found her fired as a Principal in the Perkiomen Valley School District after she posted to social media that she’d rather vote for a potato than Democratic nominee Joe Biden. Sacks reveals that she’s upset that she was fired, but the issue is more so the lack of due process offered by her superiors. Then, attorney Francis Malofiy explains why the case will be tried in Philadelphia courts rather than Montgomery County or federal courts. After, Ashley Bennett joins in to tell her story, in which she was forced to resign following a post questioning whether or not Black Lives Matter really believe that all black lives matter due to their treatment of black police officers and conservatives.

An Update from Panico's In Lansdale After Heightened Wolf Restrictions

Robert Panico, owner of Panico’s Neighborhood Grill and Sports Tavern in Lansdale, rejoins the Dom Giordano Program to discuss new restrictions on restaurant dining set forth by Governor Wolf. First, Panico updates the audience after making news just before Thanksgiving, when he refused the Governor’s orders to shut down his business. Panico mentions that in the fallout, the positivity he’s receiving from supporters far outweighs any negativity being levied his way. Then, Robert tells us whether or not he’s lawyered up because of the situation, and tells what he plans to do moving forward as more restrictions come out of Harrisburg.

Film critic Lou Gaul returns for his weekly Dom Giordano Program check-in, this time with his annual gift suggestions for the holiday season. First, Gaul discusses a biography by great filmmaker Oliver Stone, which offers a raw look into the director's life. Then, Gaul talks about a book that delves into the making of Midnight Rider, and a book that focuses on the usage of film noir in television. Also, Gaul and Giordano give their most memorable performances by an actor or actress in a holiday movie, with Gaul offering up James Caan in Will Ferrell's Elf. Finally, Giordano and Gaul give their sleeper film picks for listeners to watch during their time off for the holiday season.